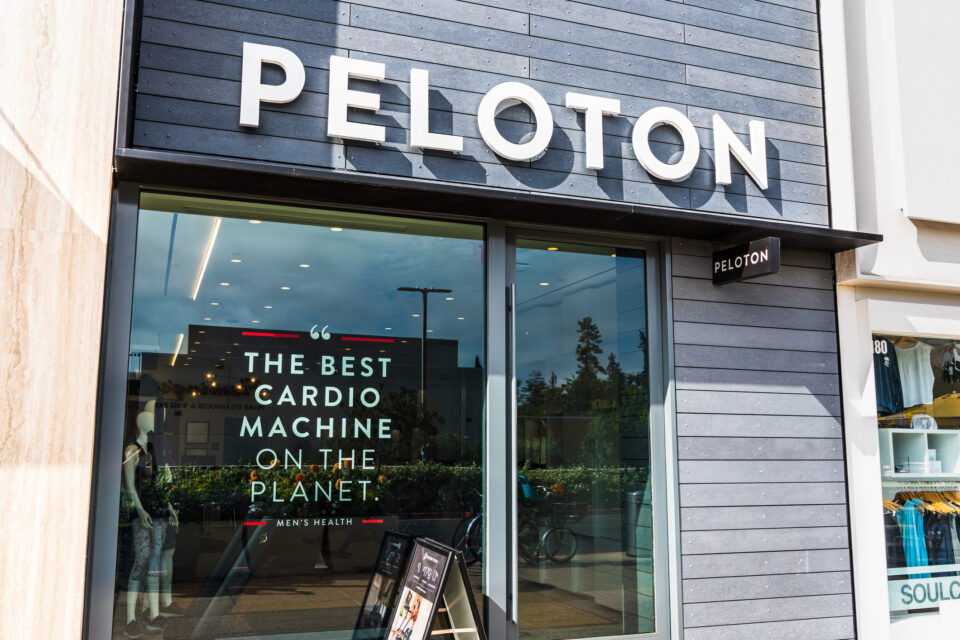 The pay gap between top executives like CEOs at U.S. companies continues to be massive.

Four Black current and former employees at Peloton expressed concerns about pay disparity and spoke anonymously to Insider, POPSUGAR reported. Insider also published an investigation detailing some of the concerns.

During a meeting last month, vice president of global total rewards Michael Gettlin told members of the Black@Peloton employee group that Peloton “does not pay below the competitive market rate” and that factors such as geography and experience go into determining how much an individual within each level of the company makes,” Insider reported.

According to Founder John Foley, Peloton is in the “top 10% of all companies for similar roles.” He said that Peloton also offers its full-time employees stock compensation, Insider reported.

According to Peloton’s most recent proxy statement, Foley earned a total compensation of $17.8 million in fiscal 2021, including “stock awards,” Insider reported.

The median employee (full-time and hourly) compensation was $56,084.

Reportedly, roughly 200 full-time employees account for the “Black@Peloton” employee group. They began discussing salary over Slack in September. Some stated they felt they were being paid less than the industry standard. Others reported inequity to Insider between their salary and that of their white coworkers.

One current employee told Insider they believe this is a two-part issue: “I think Peloton is just extremely cheap when it comes to their internal employees regardless of race. But when it comes to your front-line workers, people who are in your warehouses, people who are your member-support agents who are taking these calls from actual Peloton bike riders—a majority of those teams are African American.”

Around half of Peloton’s employees are hourly workers, and it did not directly answer POPSUGAR’s request for a breakdown of the employee demographics. Peloton reputedly boosted the starting wage of its hourly workers by $3 to $19 beginning in July of 2020. That was part of its four-year $100-million pledge to “fight racial injustice and inequity in our world and to promote health and wellbeing for all.”

According to Gettlin, Peloton hired an external consultant to conduct a “pay-equity study” in response to employee concerns. It will be done between January and March of 2022. He told Insider, “We’ve met with every team member who has actively come forward to express concerns about pay equity because we take this so seriously. We’ve addressed individual concerns as we do with any other workplace concern.”