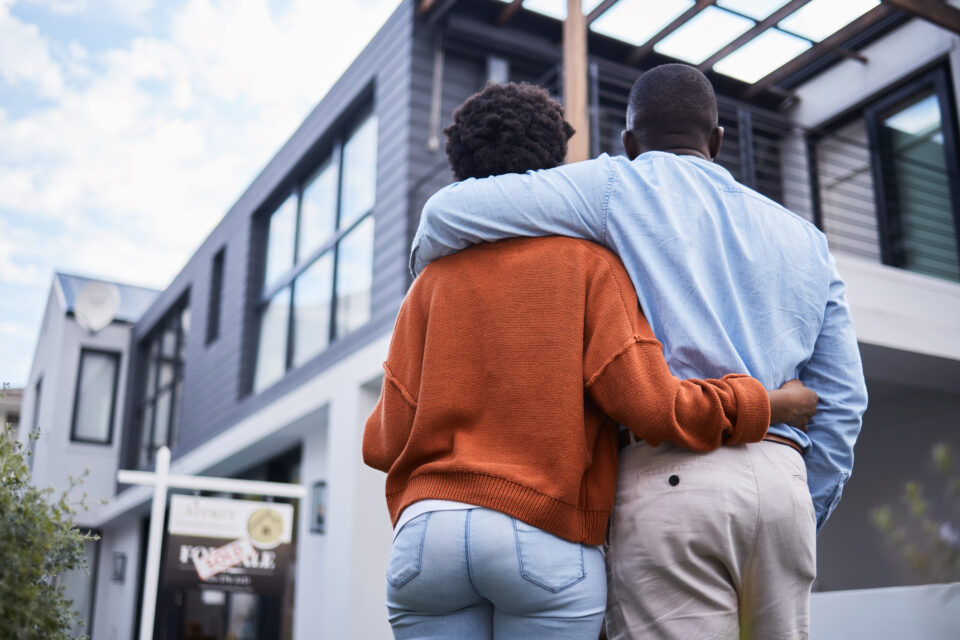 According to a Wisconsin Policy Forum report, Milwaukee has the worst racial disparity in homeowner rates among a dozen peer cities in 2020, and efforts to improve it have not helped.

The Milwaukee Journal Sentinel reports the study by authors Ned Littlefield and Joe Peterangelo examined how the city’s racial inequities in homeownership compare with peer cities. The report builds on earlier research by the forum showing that most Black residents in the city are renters and are rent-burdened (spending more than 30% of their income on their rent) at twice the rate of white households.

The study adds just 1 in 4 Black households owned their home in 2020 compared with more than half of white households in Milwaukee.

Additional findings in the report include:

Milwaukee’s decades of housing discrimination are among the top reasons for the city’s low Black homeownership rates. Racially restrictive agreements excluded Black residents from being able to purchase or rent homes in higher-income areas. Additionally, the Federal Housing Administration’s practice of redlining devalued homes and reduced loan access in communities of color.

Milwaukee received roughly $20 million in CDBG and HOME funds, representing two-thirds of the nearly $30 million the city received in homeownership programs between 2014 and 2018.

One of the reasons Milwaukee struggles with minority homeownership is it lacks a dedicated agency to oversee its housing programs. Something the report’s authors noted could help the city more effectively coordinate its efforts to achieve racial parity in homeownership.

The city’s new focus on racial equity in homeownership is offering new promise for potential Black homeowners in Milwaukee. The Community Development Alliance, comprised of government, philanthropic, and community leaders, is now working toward preserving and acquiring homes for the city’s Black and Hispanic residents.