Report: The Best and Worst Cities To Start A Small Business 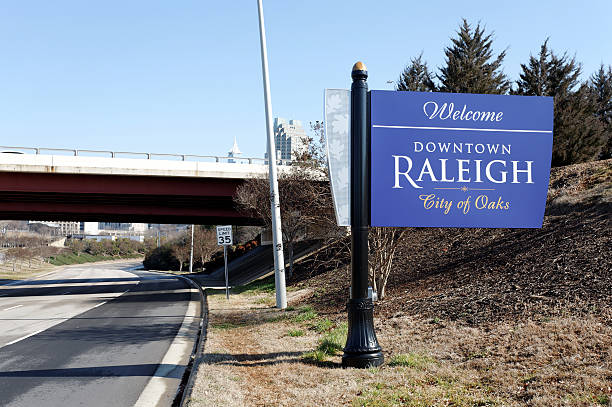 That is the finding from a  report by Lending Tree. The lending marketplace analyzed nine metro- and state-based metrics — ranging from the proportion of self-employed residents to unemployment rates to one-year business survival rates — across the 100 largest metros in America based on population.

The report comes as COVID-19 has forced many small business owners — including Black American entrepreneurs –  to find new ways to operate. Healthcare costs and consumer spending have been cited among the biggest challenges this year for those firms. Yet with 2022 approaching, observers hope some of those obstacles will diminish. If that occurs, it could provide fuel new small business start ups.

“It’s definitely a challenging time to start a small business, but that doesn’t mean that you shouldn’t do it,” says Matt Schulz, LendingTree chief credit analyst. “There are always going to be things that you can’t predict. The truth, however, is that if you have a good idea, a thoughtful plan, adequate funding and a willingness to take the risk and put in the work, any time can be a good time to get started.”

Location has long been a key factor budding entrepreneurs need to consider before launching a successful new enterprise. Here are some of the top findings from Learning Tree: