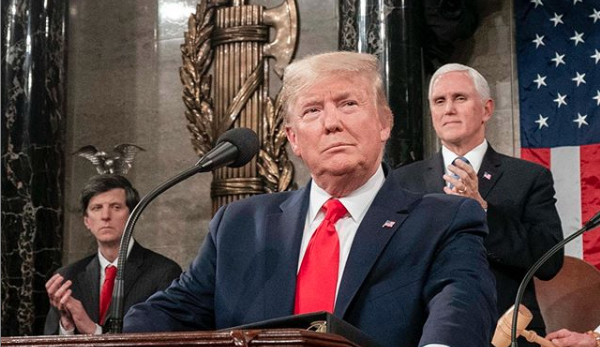 President Donald Trump declared a state of emergency this afternoon. The current administration has taken the necessary steps to speed up efforts to combat the virus outbreak from spreading. The move comes after heavy criticism on how the government has been handling the response to the coronavirus disease, the virus that causes COVID-19, which is spreading globally.

Prior to this, the Trump administration had announced that it originally would not be allowing states to use Medicaid for medical services. Normally, it is common during a crisis, like Hurricane Katrina and the H1N1 flu outbreak, for Republican and Democratic administrations to loosen the restrictions around Medicaid to help states manage the health response for a state of emergency. This comes after intense pressure from state governors to declare the measure so they can help health professionals with containment.

The declaration enacts the Stafford Act to release the necessary Medicaid funds to states for patients in need of services—a key move to combating the virus from spreading any further. The declaration allows the government to marshal resources toward the containment and testing efforts.

Many schools have begun to shut down for the next couple of weeks and companies have started to ask employees to work remotely. Others have resulted in massive layoffs. Some places are asking employees who have been exposed to the virus to self-quarantine at home even if they don’t show symptoms.

Trump already spoke with the French President Emmanuel Macron agreeing to organize a video conference with world leaders on Monday to coordinate research efforts on a vaccine and treatments and work on how to respond to the economic fallout. 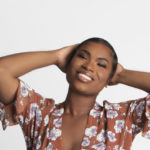 Nicole Martinez: “My Goal is to Bring Awareness That Black Women in Tech are Here” 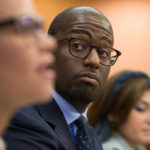