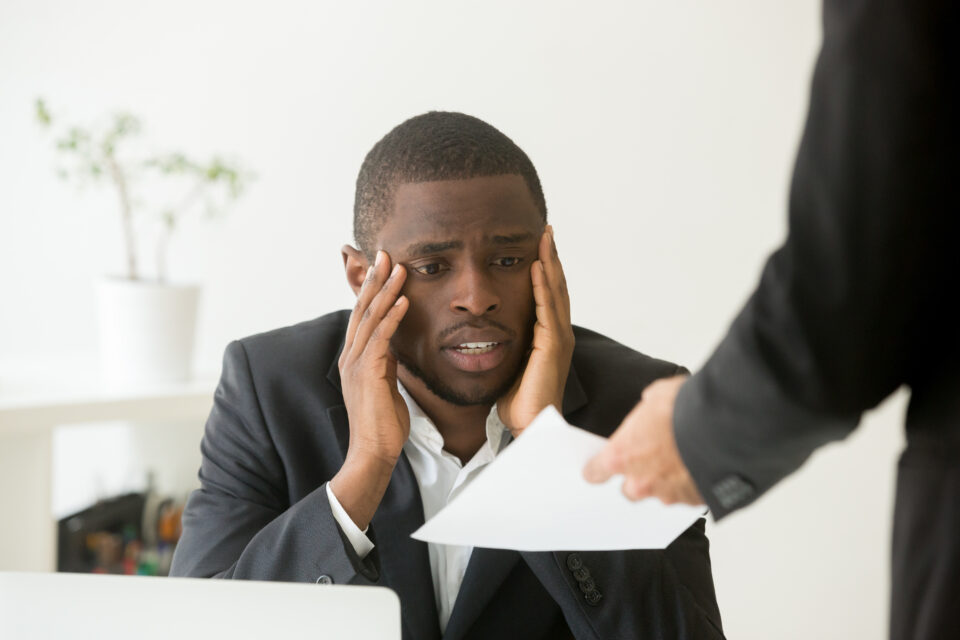 Here is a breathtaking statistic: Disparity in jobs, education, and income have cost the nation’s economy nearly $23 trillion during the past three decades, a new report shows.

And just as stunning, the number could potentially rise higher as minority populations grow bigger, according to findings from a paper discussed at the Brookings Papers on Economic Activity (BPEA) conference this month.

The authors—all tied to the Federal Reserve Bank of San Francisco—examined differences from 1990 to 2019 among white, Black, and Hispanic men and women aged 25 to 64. They analyzed disparities in employment, educational attainment, hours worked, the extent to which people are in jobs that fully use their education, and earnings gaps not made clear by those factors.

The new research comes after other recent reports showing how racial inequality has hindered both minorities and the overall U.S. economy. For instance, $290 billion would be created in Black wealth if the revenue gap between Black-owned and white-owned businesses were equal.

Dana Peterson, a Black woman who is chief economist for The Conference Board and a former global economist for Citigroup, took part in a report last year that revealed closing racial gaps would have amassed an extra $16 trillion in the U.S. economy since 2000.

As part of their BPEA report, the authors wrote, “The opportunity to participate in the economy and to succeed based on ability and effort is at the foundation of our nation and our economy. Unfortunately, structural barriers have persistently disrupted this narrative for many Americans, leaving the talents of millions of people underutilized or on the sidelines. The result is lower prosperity, not just for those affected, but for everyone.”

They added that future output is potentially likely to be impacted more as large minority groups— like Hispanics—are expected to keep growing.

“Given that the population share of racial and ethnic minorities continues to rise, the gains will only grow in the future,” the authors wrote. “More equitable allocation of talent by education, employment, and jobs improves innovation, invention, and entrepreneurship, which set the foundation for growth today and growth in the future.”