Women Of Color Only Account For 4% of C-Suite Positions, White Men, Women Succeed Them 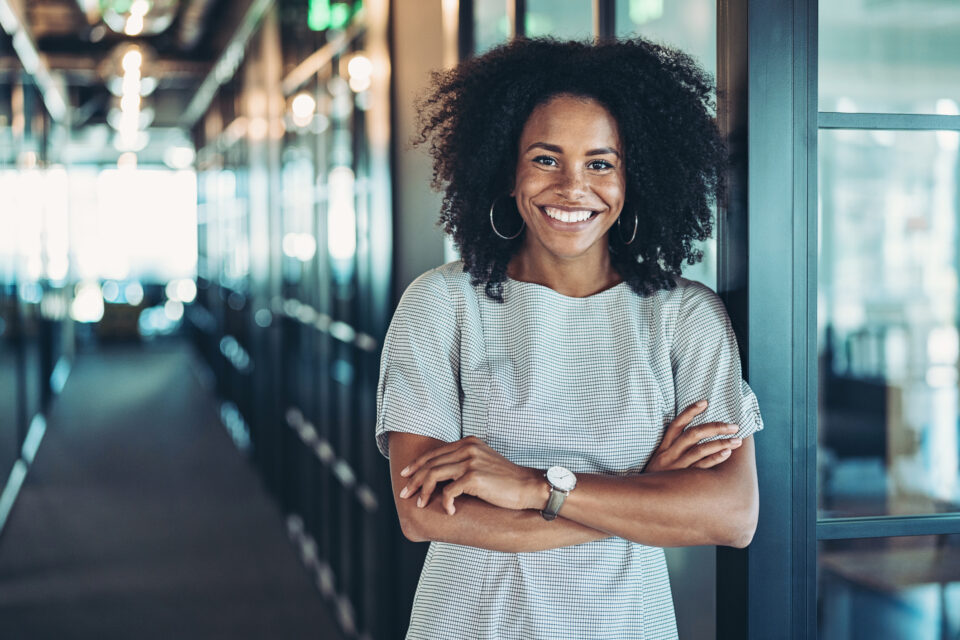 Portrait of a smiling businesswoman with arms crossed

For many Black women, getting love from U.S. companies continues to be an ongoing battle.

More than a year after an increased focus on racial equity, diversity, and inclusion (DEI), corporate America is still failing women of color on vital issues such as job promotions and uplifting support.

The new Women in the Workplace report published by McKinsey & Co. and LeanIn.org reveals among its findings that job experiences are not improving for women of color. The 2021 report is based on data and insights from 423 companies representing over 12 million people and survey responses from over 65,000 individual employees.

Reportedly the largest study of its kind, the analysis points out some key trends since COVID-19 began. They include women overall are burned out and at risk of leaving the workforce. And while these women are stepping up as stronger leaders, including taking on more duties and helping advance workplace DEI, their efforts often go unrecognized.

The challenges are often different for Black women due to their race and gender. They are more likely to face bigger obstacles than their white male and women counterparts. The representation for women of color in the C-suite was 4%, versus a whopping 62% for white men. It was 20% for white women and 13% for men of color.

A Black woman senior manager and adult caregiver stated in the report:

“I’ve talked to white men who started off in the warehouse and now they’re at the VP level. I’ve also talked to a lot of Black and brown employees that have been here for 15 years and are at the same level they started at or they’re a little bit higher. But they’re nowhere near their white peers.”

Further, the report showed women of color face microaggressions that weaken them professionally — like being interrupted or having their judgment questioned — at higher levels than all women.

When compared to white women, Black women are more than three times as likely to hear people express surprise at their language skills or other abilities.

And women of color are by and large experiencing the same microaggressions, at similar frequencies, as they were two years ago. They are far more likely than white women to experience disrespect.

A Black woman senior manager stated: “As a member of a minority, there’s additional stigma that I’ve had to face. When I would go to court to represent a client, people would constantly say, ‘Where’s your attorney? Where’s the attorney?’ They would assume that I was either an administrative assistant or a mail clerk, and that I couldn’t possibly be an attorney.”

The report surmised that women of color are still not getting adequate allyship from more privileged colleagues on the support front. Allyship can refer to actions, behaviors, and practices leaders take to advocate with others, particularly with people not belonging to the same social identity groups as themselves.

Though white employees recognize that speaking out against discrimination is critical, they are less likely to recognize the importance of more proactive, sustained steps like pressing for new opportunities for women of color and stepping up as mentors and sponsors.

The report includes commentary on the progress companies and employers have made for working women and offers suggestions on what can be done to conquer some of the lingering challenges.