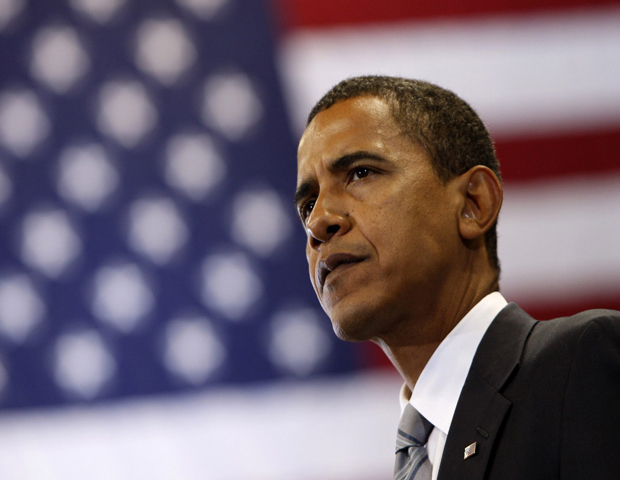 This weekend the controversial HBO film (based on the controversial bestselling book) Game Change premieres. Though the film focuses on the McCain-Pailn campaign, we rounded up a few political game changers of our own who are (or will be!) ones to watch.---Sasha King

What can be said about the President of the United States? He made history as the first black President of the United States in the 2008 election, making him the 44th president. He has accomplished many things in the three years he has been in office, including capturing the elusive Osama Bin Laden. He is striving to maintain his presidency for another four years by campaigning for the 2012 election. 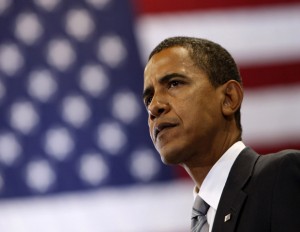 Minority Report was a 2002 blockbuster movie directed by Steven Spielberg that was a futuristic look at the world circa 2054. In that world, a special police department, called PreCrime, was established to apprehend criminals based on foreknowledge. Before I continue, let me clarify that I’m not equating Obama with being a criminal.

I have written several columns about Obama’s political decision to ignore the Black community because he knows they have nowhere else to go. I have also criticized him for his lack of understanding about business, especially minority business. So, it came as no surprise to me when Bloomberg News recently came out with its “minority reportâ€ that further indicated Obama’s lack of concern for the small and minority business community. This report is an ominous indicator of the state of small and minority business under the Obama administration.

According to Bloomberg News, “U.S. government contracts to Black-and Hispanic-owned small businesses fell last year for the first time in a decade, declining at a sharper rate than awards to all companies.

The BGOV Barometer shows contracts to the Black-owned firms dropped eight percent to $7.12 billion in the fiscal year that ended September 30 compared to fiscal 2010. Awards to Hispanic-owned businesses decreased seven percent to $7.89 billion, according to federal procurement data compiled by Bloomberg.

Contracts to the two minority groups fell at a faster pace than all contracts, which dipped one percent as the U.S. government slowed spending to help reduce the federal deficit. The gap may reflect stiffer competition over a shrinking pool of revenue and the recent recession’s greater impact on Black and Hispanic firms.

The only thing sadder than the Bloomberg report is the reaction by those “supposedâ€ leaders in the minority community. “This is an alarming report and hopefully the people of good will are going to recommit themselves to erasing the vestiges of exclusion, which obviously impact small businesses,â€ said Congressional Black Caucus Chairman Emanuel Cleaver (D-MO).

What did he just say? “Hopefully the people of good will?â€ Are you kidding me? Remember, this is the same person who said on national TV in response to the question about Obama’s lack of action on the high unemployment rate within the Black community that, “if Obama was White we [Blacks] would be marching on the White House.â€

According to a Politics 360 article by Lauren Burke, “The information reported by Bloomberg arrives three months after the Obama Administration closed all five minority business development offices.â€ On February 16th, officials from the Commerce Department told minority members of Congress at an evening Capitol Hill meeting of the Obama Administration’s plans to close the regional Offices of the Minority Business Development Agency.