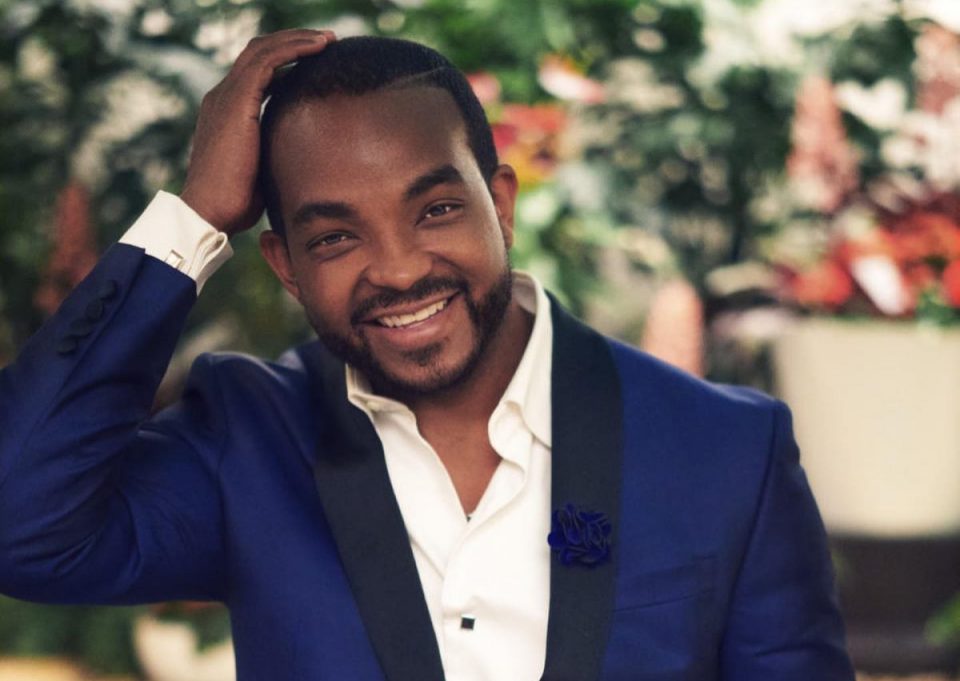 Detavio Samuels didn’t expect to become the co-head of REVOLT Media and TV a few weeks after accepting an entirely different position at the network founded by entertainment mogul Sean “P. Diddy” Combs.

After six years of climbing the ranks at Interactive One (iOne), Samuels moved from Brooklyn to Los Angeles in May to start a new chapter as the COO and head of content at REVOLT, a multiplatform curator and distributor of hip hop-centered content launched in 2013.

The former iOne Digital and One Solution president officially began his journey on June 1. However, his role drastically shifted in a matter of weeks after REVOLT CEO Roma Khanna stepped down in mid-July. In turn, Samuels and Colin McIntosh, the EVP and head of finance and operations, were given the additional role of co-heads of REVOLT and were responsible for the day-to-day leadership of the company. Although the 39-year-old media executive says Khanna’s “departure was unexpected and sad on a lot of different levels,” he believes taking lead at REVOLT was part of a divine plan.

“God moves chess pieces,” Samuels tells BLACK ENTERPRISE. “And so right now I just feel like I’m sitting squarely in my time and squarely in my mission. And I’m excited about the opportunity to lead this brand.”

Samuels was initially hired to lead REVOLT’s original content development, content acquisitions, production, and digital video content and strategy. He also oversees insights, creative, consumer marketing, and PR. Now as co-head, he is also responsible for the brand’s vision and strategy, business operations and structure, and revenue. Ultimately, he aims to shape a network that lives up to the definition of its name.

In March, REVOLT adopted a new content strategy that focused on social justice amid the global COVID-19 pandemic, which has disproportionately affected Black Americans. Now, most of its coverage is oriented around the resurgence of the Black Lives Matter movement, which was triggered by the police killing of George Floyd at the end of May. As such, the media outlet facilitated a virtual town hall to explore COVID’s impact on Black America and launched REVOLT Black News, hosted by Eboni K. Williams. For Samuels, highlighting these aspects of the Black experience is vital in molding a brand that literally means “rise in rebellion.”

He adds that delving into Black Lives Matter issues is resonating with their viewers and moving the culture forward.

“Clearly, we’re about Black excellence, clearly we are about Black culture. So, jumping into this BLM movement, and staying there and wanting to be here for the foreseeable future, just makes a ton of sense,” the media and advertising vet says. “We’re seeing the audience respond in ways we’ve never seen before. June was our biggest month for our dot.com…we saw double-digit growth across all of our social media platforms. And so this pivot to social justice is (A.) not temporary–it’s here forever and here to stay; (B) we believe it’s meaningful and impactful to the culture; and (C) the culture is showing up and appreciating it.”

According to Samuels, creating an organization that lives and breathes Black excellence starts with the talent that is hired and cultivated within the company.

“We want to give people a place to be free and really impact the culture,” he says, describing REVOLT as the “go-to-place” for Black artists, creatives, and hip hop. For Samuels, it’s just as important to give creatives of color a safe space to “be free” without feeling pressured to conform or censor themselves.

His statements come after Combs publicly invited Nick Cannon to work for REVOLT after the actor and comedian was terminated from ViacomCBS for anti-Semitic rhetoric. Samuels says he was surprised the media conglomerate severed its decades-long relationship with Cannon — and his popular comedy franchise Wild ‘N Out — considering that he was “a Black man who has done so much, and built so much, and put so much money in the pockets of the folks at Viacom.”

.@NickCannon come home to @REVOLTTV truly BLACK OWNED!!! ✊🏿❤️ We got your back and love you and what you have done for the culture. We are for our people first!!! For us! By US! Let’s go!!!

That Black talent may receive less grace and redemption for mishaps, in turn, is what drives his resolve to scale REVOLT.

“That’s where I see the opportunity for REVOLT,” Samuels explains. “We are going to be this home for Black creatives to be free. When they make mistakes or when we have disagreements about things, we want to have grown-up business conversations with our people. We’re cheering for everybody Black. So we’re never going to cancel somebody without having real conversations, regardless of whether we agree with what they did or not.”

Although Cannon has not publicly responded to Combs’ job offer, Samuels asserts that the entertainer and entrepreneur would be welcomed with open arms.

“We see a brilliant creative mind who has assets that are working for the culture, great for the culture, and we are happy to be a home for those assets and for his creativity,” he says. In addition, “we also see a brother who is down” and “a place to put arms around him,” Samuels says of Cannon, who admitted to suffering from suicidal thoughts following the controversy.

As much as Samuels aims to grow REVOLT into a Black-owned multinational corporation, he says the company can’t scale without the backing of advertisers, corporate sponsorship, and funding. Without financial support, Black creatives ultimately suffer.

“It is important that advertisers show up for us,” he said. In addition to saying “Black lives matter,” he challenges organizations to invest in Black-owned media outlets. “Otherwise, we will begin to again just see the deterioration of the free Black press.”

Even though a number of Black media outlets have gone out of business, while others struggle to stay afloat, Samuels believes that the Black press is pivotal in today’s media landscape. Without Black-owned publications, Black writers, content creators, and storytellers won’t have outlets to report and cover the stories that speak to their communities.

“The revolution can’t be televised if it’s not funded.”