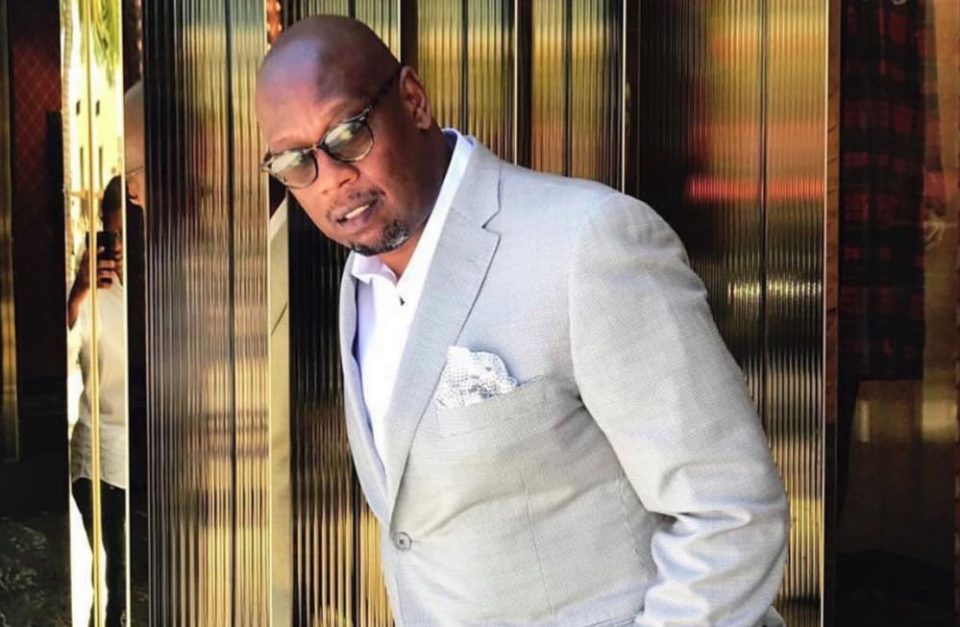 The Hip Hop world is in mourning as one of the architects of some of the best Hip Hop sounds has passed away. Music executive Andre Harrell has died at the age of 59 according to Billboard magazine.

Andre Harrell, who started Uptown Records in the late 1980s, was instrumental in the arena of Hip Hop and R & B with early acts such as Heavy D, GUY, Al B. Sure, Father MC, Mary J. Blige, Christopher Williams, and many other luminary artists during that time. He is also the person who put his faith in a young budding executive named Sean Combs who has blossomed into one of the most important figures in Hip Hop and R & B.

DJ D-Nice, while playing music on his Club Quarantine Instagram Live series, had announced the passing Friday night (May 8). Combs‘ REVOLT company has confirmed the death of Harrell where he served as the vice-chairman at REVOLT.

REVOLT CEO Roma Khana had released a written statement confirming the news about Harrell. “We can confirm the passing of Andre Harrell. Everyone in the REVOLT family is devastated by the loss of our friend, mentor, and Vice-Chairman. Andre’s impact on the culture and on us has been immeasurable and profound. May he Rest In Peace.”

Just this past December, Black Entertainment Television had announced it was working with Harrell to bring the Uptown Records story to life. They’ve recently held auditions to cast the many people that were instrumental in the success of Uptown Records. There are plans to turn this into a three-night scripted miniseries.

At the time of the announcement, Harrell put out a statement on the upcoming production, “I am thrilled to partner with BET Networks and Jesse Collins Entertainment to share my story, the rise of Uptown Records and successful black entrepreneurship, and the management and cultivation of some of the most iconic artists to come out of the late ’80s and ’90s hip-hop, R&B, and soul music era.”

Def Jam co-founder, Russell Simmons, who hired Harrell in his ascent to successful executive expressed words for him via Instagram.

Heartbreaking – No words, my best friend 💔 always compassionate, good-hearted, full of love and.. what a beautiful legacy he leaves in this world… All the inspiration, direction and support he gave to so many… So many can say they are successful because Andre Harrell gave them their start. He was so beloved because he made his living uplifting others… We celebrate him in his passing because we were so blessed for his presence… He gave everything he had. God makes the best plans R.I.P @andreharrell