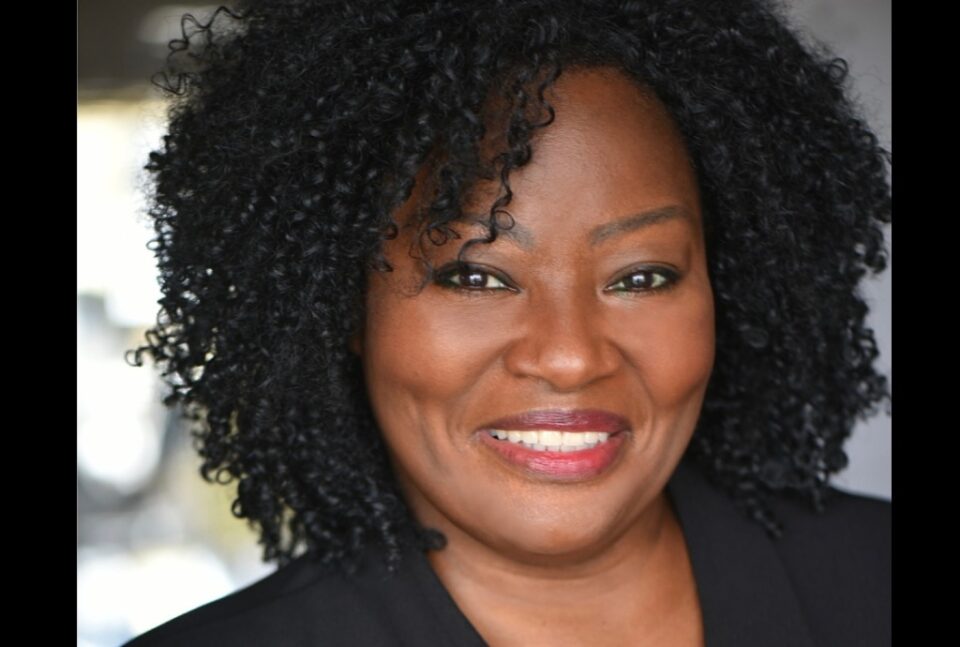 Rhonda Stubbins White, who was most recently seen in a recurring role as the cult elder Agnes on the Tyler Perry BET drama Ruthless, died of cancer at her Los Angeles home, according to The Hollywood Reporter. She was 60.

The actress, who was from Brooklyn, NY, studied her craft in the early 1980s when she attended New York University’s Tisch School of the Arts. She studied at the famed school under David Gideon while having classmates that included Alec Baldwin.

Deadline reported that one of her friends, Todd Baker, had announced the actress’ death on White’s official Facebook page.

“It is with great sadness that I announce the passing of my dear friend Rhonda Stubbins White,” Baker wrote on the page. “She was an amazingly talented woman, full of positivity and energy, and grounded by her faith. We were all fortunate to have known her and shared her short time on this earth.”

White made her first on-screen appearance while acting on NBC’s Here and Now which starred Malcolm-Jamal Warner and S. Epatha Merkerson. She earned a nomination for a CableACE based on her performance in the 1993 HBO miniseries Laurel Avenue. She then appeared opposite Diana Ross in 1994 when she was in the ABC telefilm Out of Darkness.

Her resume includes a stint on NBC’s Days of Our Lives in 2000; guest-starring on such series as Homicide: Life on the Street, NYPD Blue, Touched by an Angel, Chicago Hope, ER, The West Wing, Crossing Jordan, The District, Charmed, Roc, Southland and Shameless. Movie work includes roles in films like Sunset Park (1996) and Wim Wenders’ Land of Plenty (2004). The New York Daily News reported that White took home the grand jury prize for best actress at the Victoria TX Indie Film Fest for her role in Rose’s Turn in 2017.

She is survived by her brother and sister, Gregory and Annette.