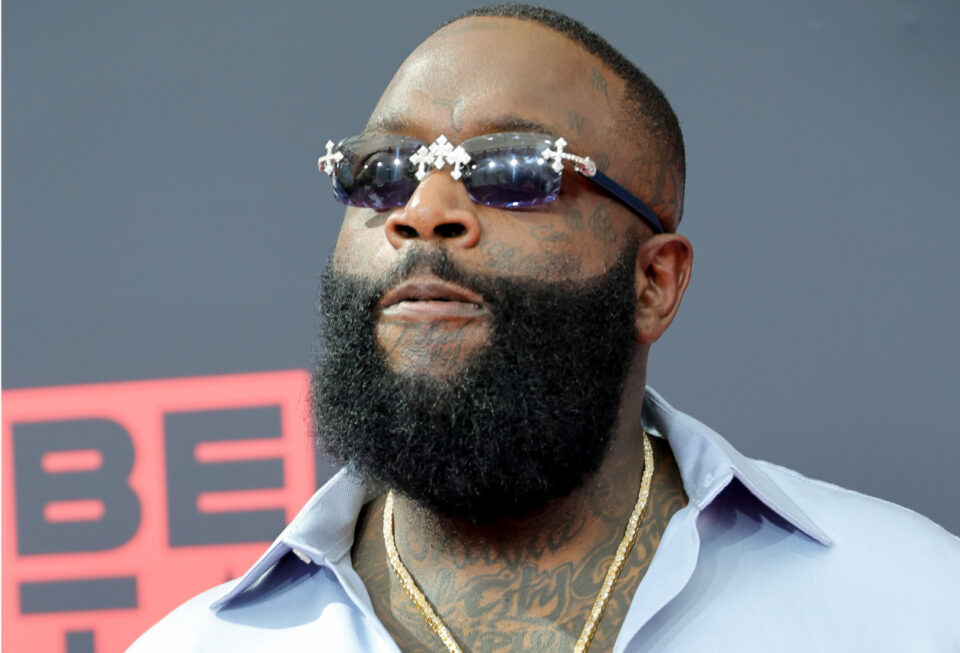 Being a well-known hip-hop artist gets you into many places around the world, except Buckingham Palace, apparently.

According to HipHopDX, the “Biggest Bawse,” Miami rapper and entrepreneur Rick Ross was denied entry into the infamous Buckingham Palace earlier this week. The hip-hop artist took to his Instagram on Monday to talk about being rejected from entering the home of the Queen of England and the Royal Family in London.

He stated that he wasn’t allowed to enter the facility after introducing himself to the gatekeepers at the Queen’s residence. Ross points out that this doesn’t happen to him often. But, he did bring up the fact that they suggested a local restaurant that he ended up going to, where he enjoyed a lobster meal.

“Alright, so y’all saw me go to Buckingham Palace,” Ross said in the video clip.

“I pulled the homie to the side and told him, you know, who I was, the Biggest Bawse. And for one of the first times in a long time, that didn’t get me in. It didn’t get me through the gates.”

“I didn’t get to sit at the table,” Ross explained.

“But what he did do was refer me to a spot, and they said they’d be waiting on me, and I can pick the lobster I wanted to eat, so I forgave him.”

Rick Ross upset after being denied entry into Buckingham Palace

Rozay was in London hosting an event for global brand ambassadors for the luxury champagne brand Belaire.

“I want to thank all of our @officialbelaire GLOBAL BRAND AMBASSADORS #BELAIREUK for an amazing event and growing closer to greatness!”