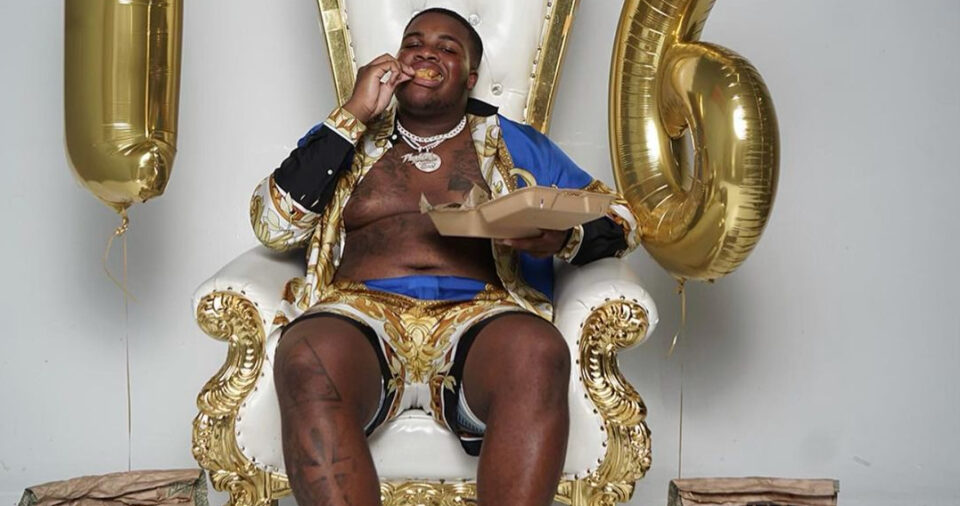 The value of becoming an entrepreneur is an important lesson that Black people are trying to employ in the present and future generations to obtain generational wealth. Rick Ross, the Miami-based rapper, is doing his part by giving his son his own Wingstop restaurant as a present for his 16th birthday.

The Wingstop franchise owner asked his 13 million-plus followers on Instagram to wish his son, William L. Roberts III, a happy 16th birthday and announced that Roberts is now the owner of his first Wingstop franchise.

Today he became the owner of his 1st
@wingstop franchise.

The 45-year-old rapper, who opened his first Wingstop franchise back in 2011 in Memphis, Tennessee, recently announced that he launched Thighstop to stay competitive amid the nationwide shortage of chicken wings.

Thighstop is a digital brand that allows customers to order from the newly launched menu through a website where the thighs can be picked up or delivered through DoorDash. According to the website, eleven Thighstop flavors, which are handcrafted with sides and dips, can be selected with or without the bones.

It has been reported that Ross now owns 28 Wingstop restaurants throughout the United States. Earlier this year in April, the Grammy-nominated rapper signed on as an equity partner, adviser, and spokesperson for Jetdoc, a digital healthcare platform that connects people with a licensed healthcare professional within minutes.

Ross, the CEO of Maybach Music, stated that he would appear in creative campaigns, digital and television ads, and other promotional activities. He will also assist in educating and informing consumers of this innovative offering in healthcare.