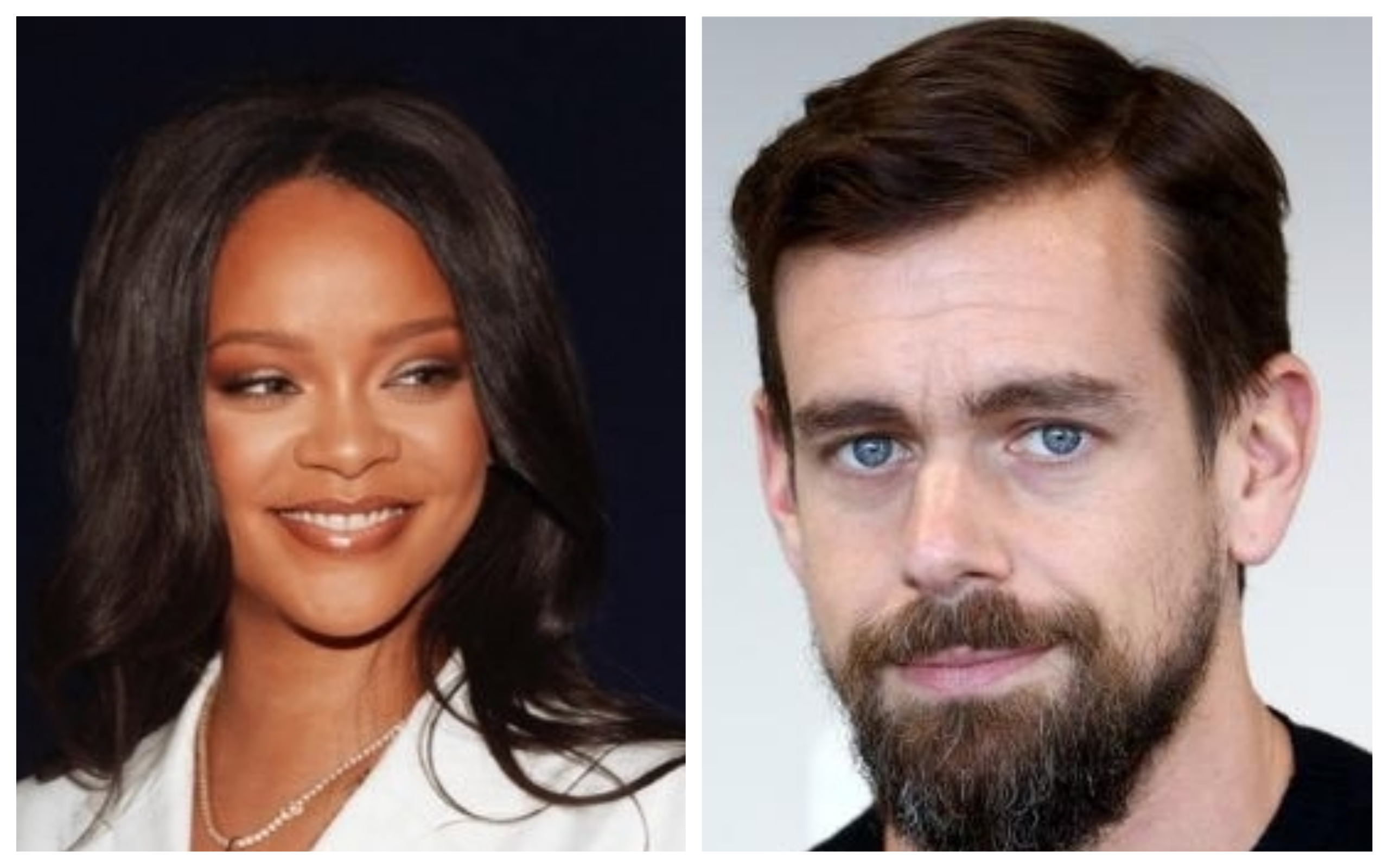 The philanthropic efforts of Robyn Rihanna Fenty keep growing as she continues to contribute to several coronavirus relief programs. The talented singer and businesswoman has made an announcement that she and Twitter/Square CEO Jack Dorsey will be funding a Los Angeles-based domestic violence program together for a combined $4.2 million.

Rihanna’s Clara Lionel Foundation announced on April 9 that they are partaking in a joint funding effort with Twitter/Square CEO Jack Dorsey to address the big surge in domestic violence in Los Angeles. The combined $4.2 million in funds will be given to the Mayors’ Fund for Los Angeles to enable them to provide 10 weeks of support for victims of domestic abuse. The funds used will go toward providing shelter needs, meals, and counseling for individuals and their children affected by the sudden uptick in domestic violence cases since the start of the coronavirus pandemic.

Typically, an estimated 10 million people experience domestic violence in the United States each year. The Los Angeles Housing Authority has determined that dozens of individuals (and their children, in many cases) are being turned away from at-capacity domestic violence shelters every week. This has been a more recent issue as incidents have been on the rise since the Safer at Home Order was issued last month in March.

Clara Lionel Foundation and Dorsey, who have previously worked together on other impact projects, knew that swift action was required and decided to address the issue together. Clara Lionel Foundation’s $2.1 million commitment follows two previous rounds of COVID-19 emergency response grants, bringing the foundation’s total to over $8 million in coronavirus-related support.

We’re joining forces with Twitter/Square CEO @Jack today by co-funding $4.2 million grant to the @MayorsFundLA to address the current crisis for domestic violence victims in Los Angeles as a result of the COVID-19 Safer at Home Order. #startsmall #CLF pic.twitter.com/JKoKb60N3n

If you’d like to contribute and join the organization’s efforts, you can make a donation here.