The Rise Of Atlanta’s Reputation As A Black Tech Capital 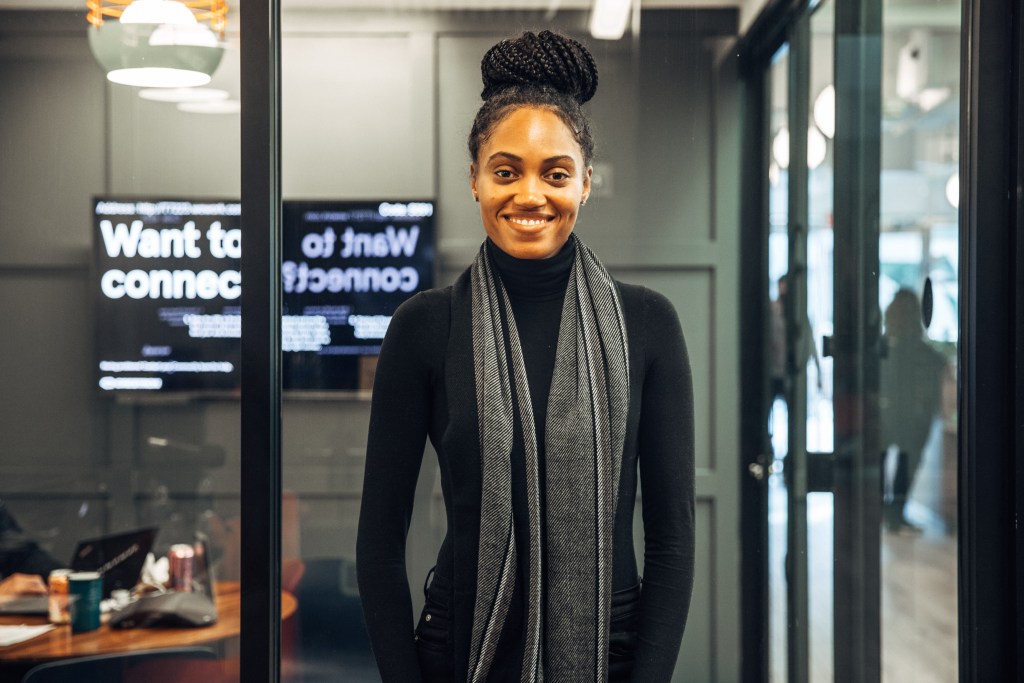 Atlanta, now known as the “Black tech capital,” has become home for a growing number of top African-Americans in tech including Partpic founder Jewel Burks Solomon. Jewel Burks Solomon sold her company, Partpic, to Amazon, but kept it in Atlanta. Photo: Anita Sanikop

More and more Black tech entrepreneurs looking for somewhere away from Silicon Valley to jump-start their brilliant ideas are setting up in Atlanta, making the city the fourth fastest-growing market for tech jobs.

Atlanta, now known as the “Black tech capital” according to a USA Today report, has become home for a growing number of top African-Americans weary of coastal hubs that do not reflect America’s diversity.

Dr. Paul Judge, also known as Atlanta’s “Godfather of Tech,” says there are more than 20 Fortune 500 companies, 20 Grammy award-winning musicians and over 200,000 college students in Atlanta — providing opportunities for major disruption of the tech space.

“If we bring those things together in the right way … we’ll surprise ourselves and make something really memorable,” Judge said.

With just one percent of venture capital dollars invested into Black startups, according to a study by RateMyInvestor and DiveristyVC, there are efforts to ramp up funding for startups in the Atlanta tech scene.

“I see such a big gap for entrepreneurs who are looking (for) and seeking funding (and) that (sic) the thing I really want to go and solve,” Jewel Burks Solomon, founder of Partpic, a startup that makes it easier to identify industrial parts, told 11Alive.

A lower cost of living and quality of life aren’t the only reasons black tech workers are moving to Atlanta. https://t.co/kfaP2HGjKA

The rise of Atlanta as a black tech capital https://t.co/jyBm1mCFda pic.twitter.com/kKelDmVdj7

After moving his company from San Francisco this year, @tristanwalker is one of Atlanta’s influx of new arrivals, a group transforming the city’s burgeoning startup ecosystem, along with the lives of all of its residents. https://t.co/fDT7Vxw090

This article was written by Kevin Mwanza for The Moguldom Nation.