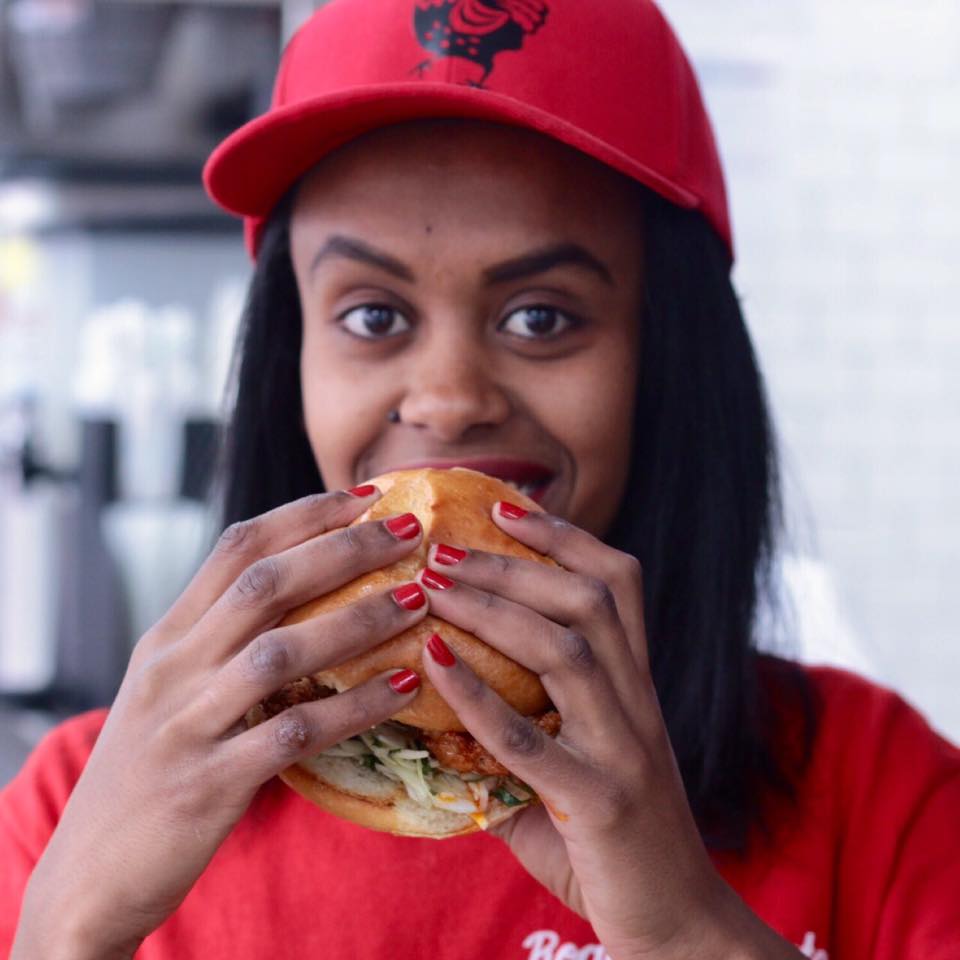 So who you got? Popeyes or Chick-fil-A? Well, how about D.C’s very own Roaming Rooster? This summer, the nation went chicken sandwich crazy but amidst the chicken chaos, the local black-owned chicken restaurant has boomed with business since a tweet recommending Roaming Rooster went viral in late August.

The Habtemariam brothers’ love for cooking runs in the family. Their father, who lost his left hand after a plane crash, enjoys cooking too. However, due to his disability, the boys had to pick up the slack in the kitchen. They learned to appreciate the craft of cooking and although they were born into an Ethiopian family, they learned to cook a variety of dishes like Indian, vegetarian, and American. Before the brothers worked for themselves, they took up jobs in other restaurants like McDonald’s.

Roaming Rooster may not be a fast-food chain, but since the chicken war ended they’ve been reaping the benefits and supplying D.C. with their tasty chicken sandwich. The Roaming Rooster was once a hidden gem but is now a very popular spot in D.C.

“Since then, it’s been so hectic, I mean right now, we have people lining up outside the door,” Habtemariam told MSN News. “It’s very exciting.”

But with a great number of hungry customers comes great responsibility. With the restaurant open from 11 a.m. to 8 p.m. Monday through Saturday and 11 a.m. to 6 p.m. on Sunday, the Habtemariam brothers have been swamped. According to MSN News, they work between 15 and 16 hours a day. During the lunch rush, there are at least 30 people waiting outside the door.

To keep their restaurant and their food trucks from being overwhelmed by clients, the Habtemariam brothers have had to call in reinforcements–i.e., family members. Their staff has grown from nine to 14 to accommodate their business’ success.