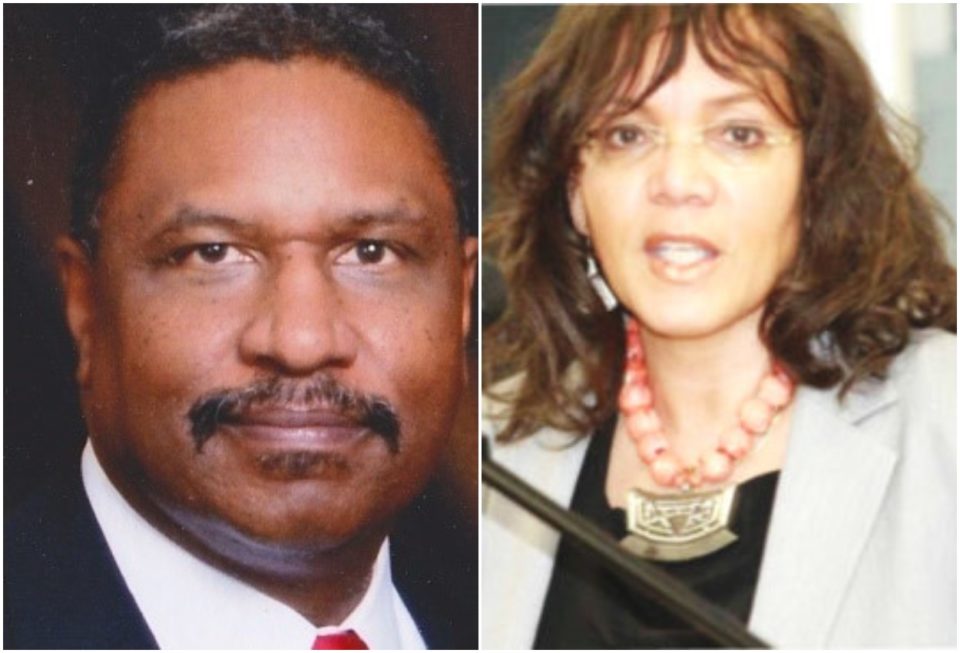 Branson/Coley (courtesy of MMTC and LinkedIn)

The Multicultural Media, Telecom and Internet Council (MMTC) has announced Robert Branson, the former FCC media and telecom industry lawyer, will be its new President and CEO.

Branson, the former president of the Federal Communications Bar Association, is a well known and respected lawyer. He previously served as an FCC staff lawyer and senior legal advisor and has years of experience in communications, strategic planning, minority business advocacy, and diversity and inclusion.

MMTC Board Chair and Treasurer Ronald Johnson praised Branson in a statement he will make the Council stronger.

“We are confident that MMTC will be even stronger and more resilient than ever before under the leadership of Robert ‘Bob’ Branson, a well-known and respected public servant and telecommunications lawyer whom I greatly admire,” Johnson said. “Given President Branson’s many years of service in government and in the private sector, public and private entities, he is the perfect person to lead MMTC. We extend our deepest appreciation and many thanks to Maurita Coley who has, since 2012, served us admirably, with unparalleled integrity and transparency.”

Prior to being named MMTC President, Branson served as Counsel to Empire Consulting Group, a minority-led strategic business and public policy firm serving leading technology, wireless, cable and other industry clients. Before that, Branson served as the Associate General Counsel with Verizon Communications where he assisted in the 5G rollout for Washington D.C.

Branson said he is excited about joining the MMTC and is ready for the task.

“I am thrilled to join MMTC as its President and CEO and to build on its many years of first-rate advocacy to achieve diversity in the communications industries,” Branson said. “I have valued MMTC as an organization and have been part of the family of MMTC for many years. In fact, in 2017, I was blessed to have been honored with the Everett C. Parker Lifetime Achievement Award, MMTC’s highest honor. It is my sincere pleasure to stand on the shoulders of MMTC’s prior leaders as we celebrate our 35th anniversary year. I am ready and eager to engage with this board, our funders and supporters to lead MMTC through the challenges ahead.”