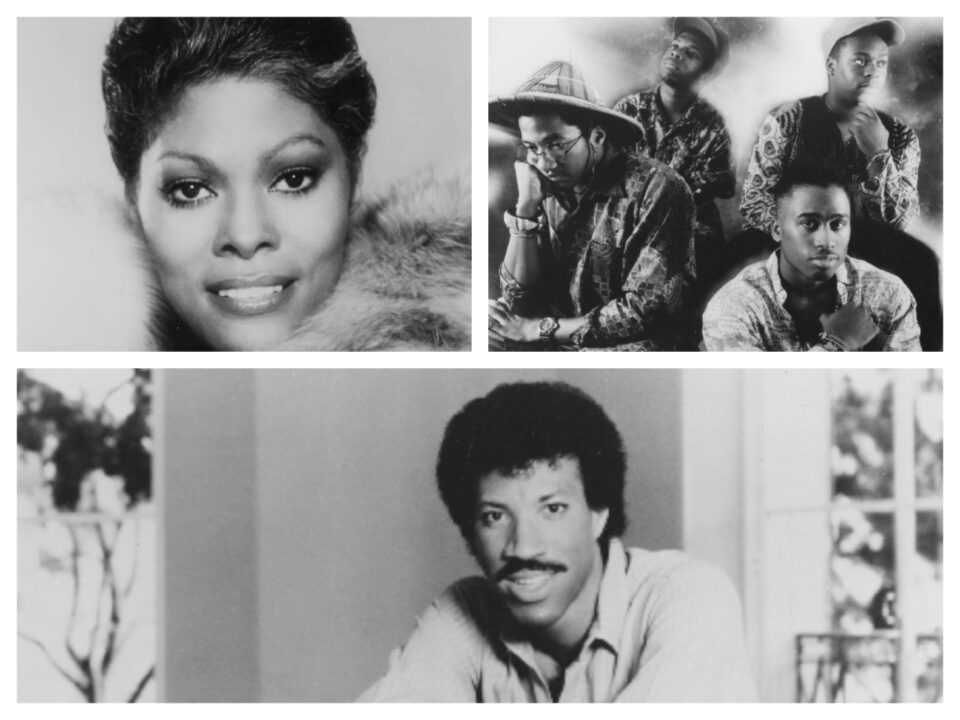 This year’s nominees for the Rock & Roll Hall of Fame have been announced!

“This year’s ballot recognizes a diverse group of incredible artists, each who has had a profound impact on the sound of youth culture,” said John Sykes, chairman of the Rock and Roll Hall of Fame Foundation, in a written statement. “Their music not only moved generations but also influenced the sound of countless artists that followed.”

All recording artists are eligible for nomination after they have released their first commercial recording at least 25 years (1997) before the year of nomination.

Fans can vote for the artists they’d like to see in the Rock & Roll Hall of Fame here.

The ballots for this year’s nominees are sent to an international voting body of more than 1,000 artists, historians, and music industry members. The nominees are selected based on “an artist’s musical influence on other artists, length and depth of career, and the body of work, innovation, and superiority in style and technique are taken into consideration.”

Seven out of this year’s 17 nominees appear on the ballot for the first time: Beck, Eminem, Duran Duran, Dolly Parton, Lionel Richie, Carly Simon, and A Tribe Called Quest.

One of rock’s best-known performers, Tina Turner, along with poet and jazz musician, Gil Scott-Heron and soul entertainer and songwriter, Billy Preston were also inducted.

And one of Black music’s most successful executives who is known as the “Black Godfather,” Clarence Avant made the list as well.