After a Rough Week, Uber Announces It Is Diversifying 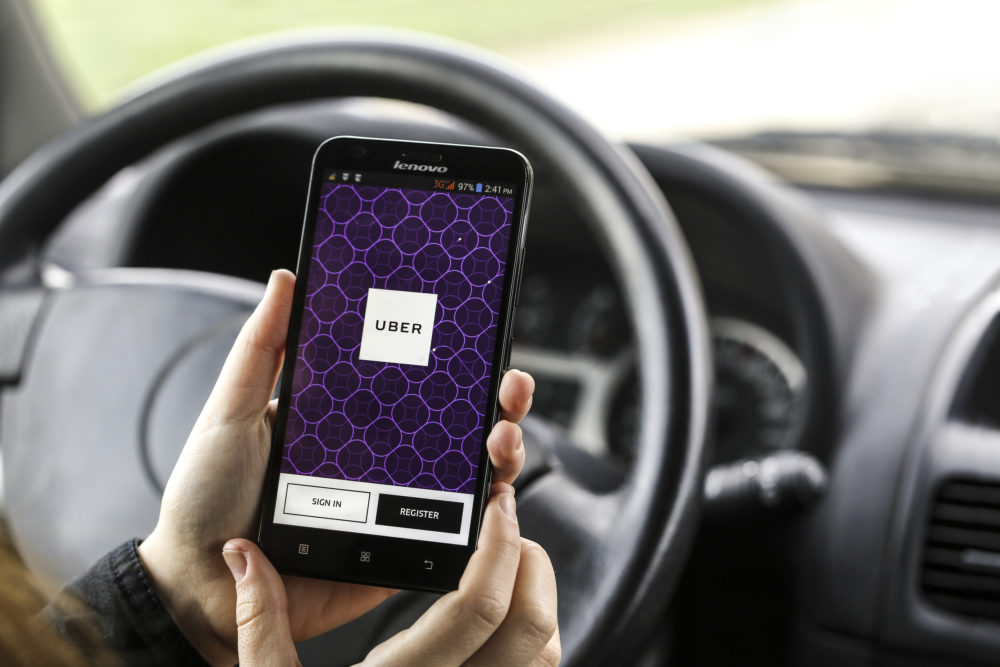 After what can best be described as a scandal-and-controversy riddled public face, ridesharing company Uber is sharing some good news today: the company has made gains in diversifying its workforce.

The company also revealed that it will be involved in more outreach initiatives around the country and form partnerships with historically black colleges and universities (HBCUs). Â According to Malcom Glenn, public policy manager, Uber, a recruitment team is being put together to create a plan to increase Uber’s presence at HBCUs.

Bernard Coleman is helping to spearhead the HBCU and recruitment effort, as per Glenn. In January, Uber commissioned Coleman to help out with its diversity efforts after it came under fire for accusations of sexual harassment and refusal to release diversity statistics. Coleman formerly served as chief diversity and human resources officer for Hillary Clinton’s presidential campaign.

Recently, Uber also hired former Attorney General Eric Holder to lead an independent review after a former female Uber engineer blogged about the sexual harassment she was subject to during her time there.

This powerful help has not helped Uber stay out of trouble. Just last week, news came out that Uber’s CEO and other executives visited an escort bar in Korea. Women working at the bar wore number tags and the executives would order ones they liked to sit with them, as though the women were specials on a fast food menu.

And, a black female software engineer who turned down a position with Uber citing her dislike for its culture, tweeted that she was allegedly told by an Uber hiring manager that sexism is “systemic in tech and other industries.â€

Asked if today’s announcements’ timing was affected by these latest controversies, Glenn said, “I can’t speak to specifics but there have been a whole host of issues brought to light. There are real things in our culture we need to change.â€ Glenn credits employees pushing internally for enacting those changes.