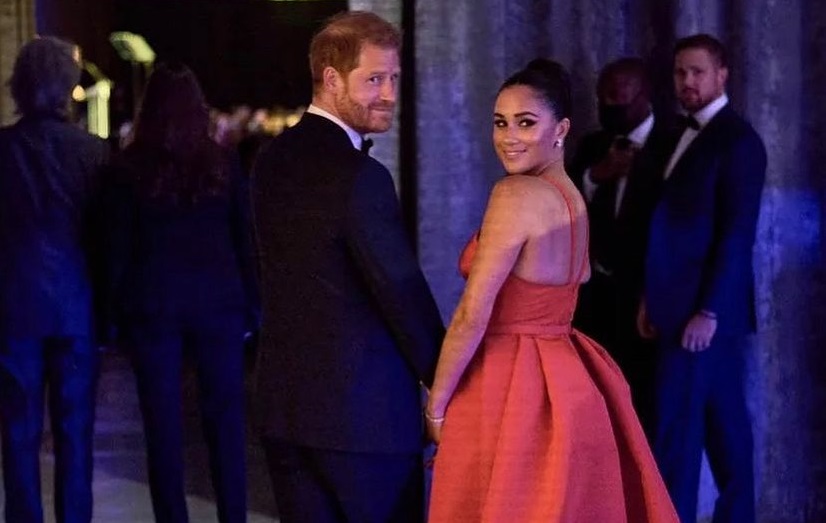 As Associated Newspapers Ltd continues to push for a trial in Meghan Markle‘s privacy suit against the company, text messages have emerged showing that the Royal Family holds her responsible for her father’s public actions.

Markle’s former communications secretary, Jason Knauf, issued a witness statement to the Court of Appeal – the highest court within the Senior Courts of England and Wales – in support of Associated’s push. The company wants the courts to overturn a judgement in favor of Markle, who sued them for breach of privacy, copyright and data protection, Yahoo! reports.

The suit was tied to a letter Markle had written to her father, which was printed by Associated imprint, Mail On Sunday.  Knauf’s statement indicated that, as she contemplated reaching out to her father following several embarrassing incidents, Markle knew there was a chance the letter might be leaked.

Along with his witness statement, Knauf also released several text messages and emails between himself and the Duchess of Sussex.

The messages reveal that what prompted Markle to make contact Thomas Markle was the way her in-laws were “constantly berating” her husband, Harry, Duke of Sussex. She adds that the Royals simply couldn’t understand why Markle wouldn’t just go visit her father to make him stop speaking to the press or otherwise causing drama for the family around the Sussex’s 2018 wedding.

“Even after a week with [Harry’s] dad and endlessly explaining the situation, his family seem to forget the context and revert to ‘can’t she just go and see him and make this stop?'” she wrote to Knauf in August 2018. “They fundamentally don’t understand, so at least by writing H will be able to say to his family ‘she wrote him a letter and he’s still doing it’. By taking this form of action, I protect my husband from this constant berating, and while unlikely perhaps it will give my father a moment to pause.”

According to The Daily Beast, in addition to revealing her motivation behind the letter, Knauf also shared the steps Markle took to insure that, if the letter were to be released, it would have to be released in full.

“She wanted to write a letter rather than an email or text message (other options she had considered and discussed with senior Royal Household staff) as a letter could not be forwarded or cut and pasted to only share one small portion,” Knauf said. “As part of a series of messages on 24 August 2018 she explained that she had given careful thought to how to prevent the letter being leaked in part or in a misleading way.”

Associated Newspapers is hoping to use the fact that Markle anticipated the leak as a reason to have the Court’s earlier decision overturn and have the case proceed to trial.