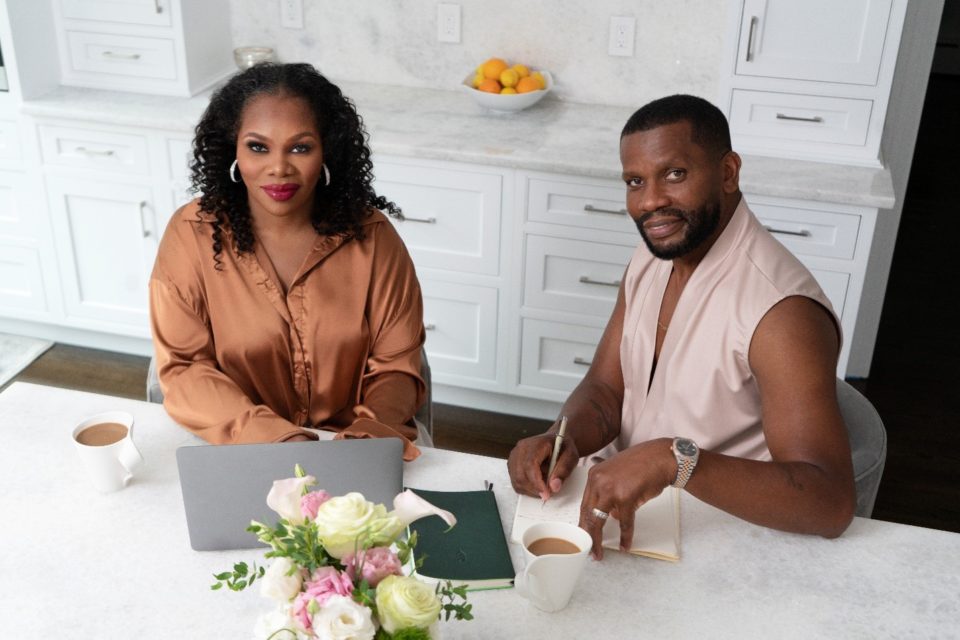 While studies continue to show that Black women are among the most educated group in America, they significantly lack in venture support.

The biggest and often overlooked challenge faced by Black women entrepreneurs face in launching their business happens in the very beginning – simply not having enough money to get their business idea out of a notebook and into the execution phase. CaJE’s new capital category “Soil” solves this problem.

“We have created and coined this term ourselves,” said CaJE Co-Founder, Crystal Etienne. “Soil capital is prior to pre-seed, personal individual wealth, and funding to help bring more black women businesses up to the playing field.”

In founding her femtech period apparel brand Ruby Love in 2016, Crystal experienced first-hand the struggle with gaining funding to kick-start the brand. It wouldn’t be capital, but rather a $10,000 loan which was used to buy her first round of inventory that helped Ruby Love become a now $50M business.

“Starting Ruby Love was out of my own frustration with a problem that I needed to solve, but building Ruby Love to a multi-million dollar company was more about showing the world that most Black women are capable of doing more than you give us credit for without resources,” said Etienne. “My journey as a Black woman in the tech industry is similar to most. We have to prove more, be more, and settle for less.”

Becoming a resource in the early stages of Black female entrepreneurs building their businesses, CaJE will not only serve as financial support, but also provide mentorship support to help founders step by step in scaling their business.

“Our biggest goal is to help as many Black women as possible build successful wealth machines, as well as help them learn how not to waste funds on unnecessary things in business,” said Etienne. “Being that CaJE is using its own wealth, experience, and network, the reward will come when we can ease the next level business pressure off Black women.

At a time when many Black female founders feel “cajed-in” when executing business ideas, CaJE is here to provide a quick and friendly helping hand to the women-lead businesses of tomorrow.