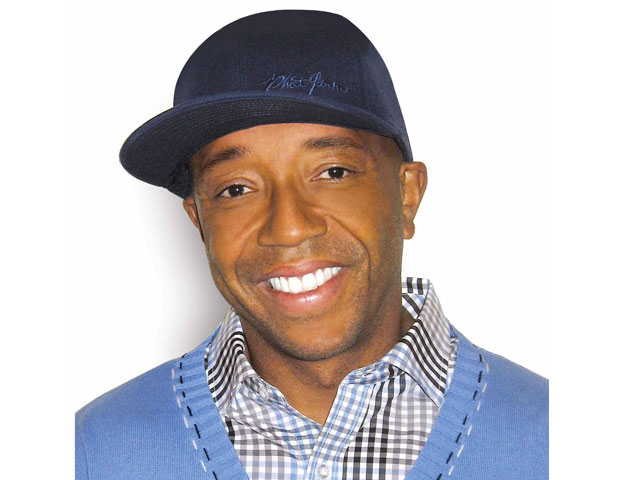 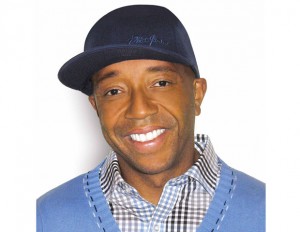 In an”open letter” to the financial press, hip hop impresario Russell Simmons is openly annoyed that the the has taken to criticizing him as a “celebrity endorser” of the often-criticized prepaid cards, which some say take advantage of many in the urban community who may have less than desirable credit. With high rates and fees, the cards usually come with a cost. But Simmons, who says he “created the first Prepaid Debit Card Account” with his RushCard, considers the endorser label as a “denigration.”

In a recent interview theGrio.com/CNBC reporter Shartia Brantley, financial guru Suze Orman defended her own “Approved Card” as a game changer. (It is the first debit card to share purchase information with credit bureau Transunion; although it does not necessarily create a credit score for the cardholder.)

Simmons took his letter to the Web, writing:

“In recent weeks, coverage of prepaid debit cards launched by Suze Orman and Lil Wayne has repeatedly portrayed me as a “celebrity endorser.â€ Some of these stories have gone so far as to depict my RushCard business in the same light as the ill-fated Kardasian Kard. The truth is, eight years ago I invested millions of dollars, putting my reputation on the line to found UniRush LLC. With the issuance of the first RushCard, I created the first Prepaid Debit Card Account, requiring no linkages whatsoever to a consumer checking account. Today, millions of Americans manage their financial lives with the assistance of prepaid debit cards issued by UniRush and our competitors.

I created this industry because my customers had been left behind by the banking industry. These hard-working Americans had been left to fend for themselves, managing their lives largely with cash in an increasingly cashless society, accessing their money from people sitting behind bulletproof glass windows at check-cashing stores charging high fees. The process was downright awful, requiring long waits in line, oftentimes with children in tow, just for the privilege of cashing a check or paying one’s bills. Prepaid debit cards put our customers back into the American mainstream, eliminating the indignity and dangers of carrying cash while providing a smarter, carefully considered alternative to banks and check cashers.

What did I do to earn the title of “celebrity endorser?”

Read more on Black Politics on the Web.

What do you think? Are prepaid debit cards doing more harm than good in our communities? Sound off with your comments.