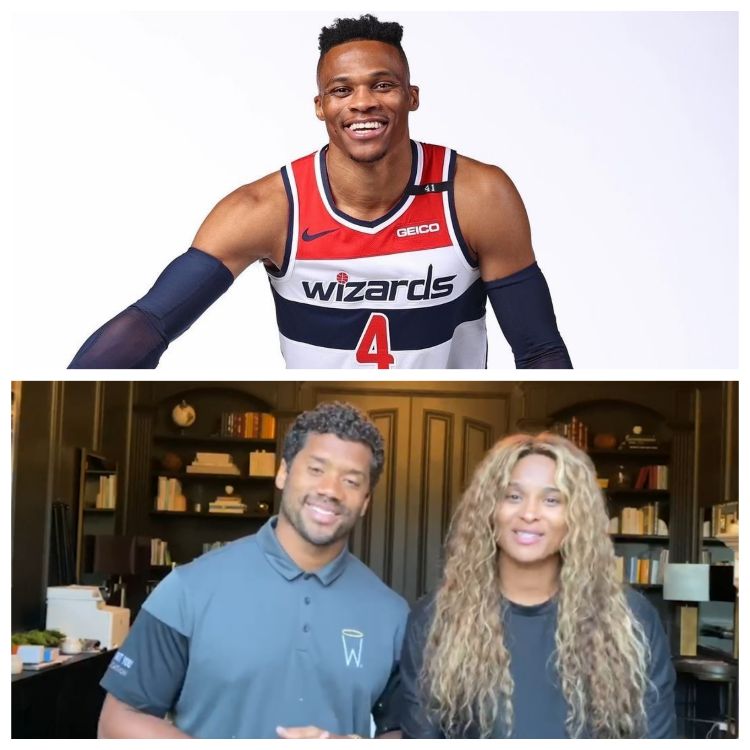 After announcing last week that he joined Varo Bank’s team as an investor and advisor, The History Channel announced that it had picked up Tulsa Burning: The 1921 Race Massacre, a documentary that was put together by Westbrook.

“Access to insurance is crucial to the success of any business,” said Westbrook in a written statement. “Unfortunately, minority-owned businesses don’t always have the same opportunities as everyone else, so I am thrilled to partner with Acrisure on this endeavor where we can give diverse business owners the chance they deserve.”

“I am proud that my friend Russell Westbrook is joining the team and know he will be immediately additive given how deeply he cares about driving change and supporting businesses that promote equality,” said Tull. “As a Founding Partner in this effort, alongside Acrisure, Russell will help Evolution Advisors significantly rethink and impact the distribution of these crucial elements for business success.”

“Russell shares our belief that we need to increase awareness and access to critically important insurance and financial products for all audiences,” said Greg Williams, Co-Founder, President, and CEO of Acrisure. “We’re excited to combine our deep expertise with Russell’s ability to impact the risk issues faced by minority-owned businesses and diverse communities.”