Russell Wilson Reveals His Speech On 'Consistency' That Won Ciara Over 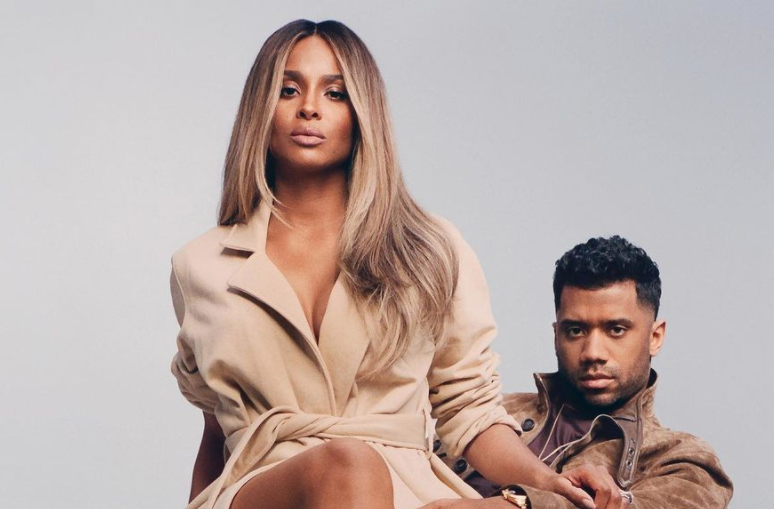 Amid debates about whether or not Russell Wilson is a swag daddy or not, the NFL champion is opening up about the suave speech he gave Ciara that led to their first date.

During a recent appearance on Laugh Out Loud Radio, Wilson recalled his first time meeting Ciara and how he turned the awkward encounter around in his favor.

“First day we met—and we had been talking for two-and-a-half hours, hanging out—she saw the wallet sitting on the table. She said, ‘What the hell is that? You’re losing with that,’” he recalled.

“I put my finger [up] and said, ‘First of all, with me, you’re never losing. Second of all, that wallet, that shows consistency.”

“If Russell didn’t have that bread, Ciara wouldn’t be with him; Ciara, she has a good situation,” Crowder said on The Pivot podcast.

“You don’t leave Future and get with Russell Wilson. It’s a type. Everybody has a type … and I love him on the field but he’s fu*king square.”

Many have blasted Crowder for trying to downplay Wilson for being a man who values his woman.

Ciara and Russell’s relationship has been a topic of discussion since they started dating in 2015 after she ended her engagement with Future in 2014 following his infidelity. By 2016, Ciara and Russell were married and welcomed their first child together the following year.