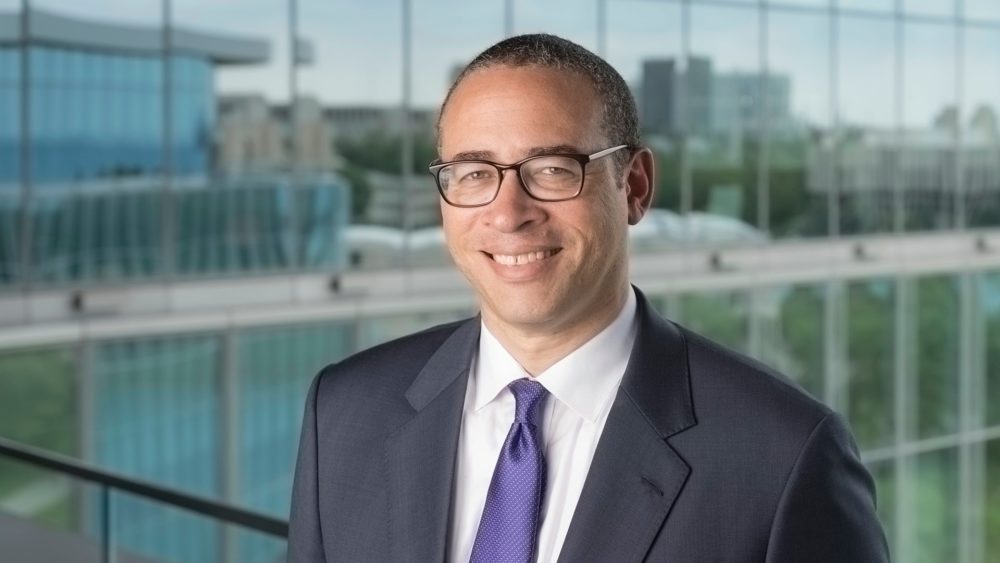 Jonathan Holloway has been named the new president of Rutgers University, making him the first African American to hold the position.

Holloway will start in his new position on July 1 after being approved by the Rutgers Board of Governors. He will be succeeding Robert Barchi who has been at the helm at Rutgers University since September 2012. The hiring of Holloway makes him the 21st president of New Jersey’s flagship university.

The 52-year-old, who was voted in unanimously by the Rutgers Board of Governors, is currently provost at Northwestern University. “I was drawn to the opportunity at Rutgers University because of its amazing history, its foundation of excellence in teaching and its ambition to continue conducting life-changing research that improves our communities, our country and our world,” Holloway said in a statement.

“Bob Barchi’s extraordinary leadership has helped place Rutgers among the preeminent public universities in the world,” he added. “I cannot wait to help write the next chapter in the history of this magnificent institution.”

New Jersey Governor Phil Murphy was excited about the hire.

Thrilled that @RutgersU is set to name Jonathan Holloway, Provost of @NorthwesternU, as its President. During our conversations, Dr. Holloway clearly showed he had the vision & experience to put the needs of students first & lead Rutgers to the next level.https://t.co/qCou52kBZV

“Jonathan Holloway is an extraordinarily distinguished scholar with an outstanding record as an academic administrator at Northwestern and Yale. He is thoughtful, visionary, inclusive and decisive. He leads with remarkable integrity, and is just the right person to build upon Rutgers’ long tradition as an academic and research powerhouse,” said Rutgers Board of Governors Chair Mark Angelson who also chaired the presidential search committee.

“Selecting our university president is perhaps the Board of Governors’ most important responsibility. We are confident that we have chosen the best person to lead Rutgers into the future,” he said.

The Board of Governors also appointed Holloway as a University Professor and Distinguished Professor. He serves on the boards of the Chicago Botanic Garden, Illinois Humanities, the National Humanities Alliance, the Society for United States Intellectual History and the Organization of American Historians. Holloway is an elected member of the prestigious American Academy of Arts and Sciences and the Society of American Historians.