Ryan Ford: Why We Shouldn’t Look To Hollywood To Tell Our Stories

As the executive vice president and chief creative officer of Cashmere Agency, Ryan Ford is behind public relations, social media, and experiential activations for Hollywood hit films like Girls Trip. But beyond Ford’s day-to-day position, he’s also committed to providing solutions for multicultural creators to get the spotlight they deserve. 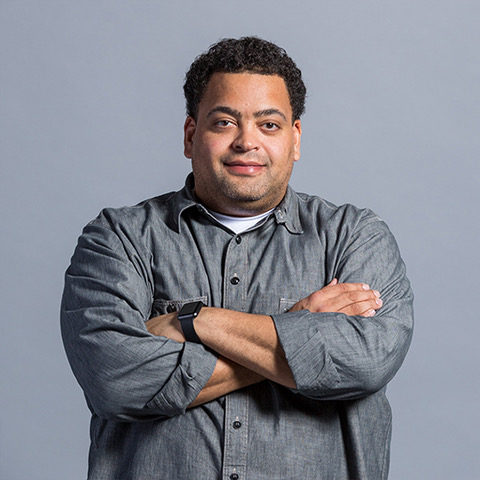 Below, Ford exclusively shares his insights on the one debate that has circled around Hollywood for quite some time.

What is the biggest thing you’d like to see changed in the film industry and how are you working to make that change happen?

I’m constantly perplexed when movies like Girls Trip or Straight Outta Compton are deemed as surprise hits. Since the very first moment that films like that are announced, everyone that I know understands that they are going to be huge hits. I mean, like everyone. TV is the same thing. Whether it’s Netflix’s Luke Cage or Master of None or more traditional outlets like TNT’s Claws or FX’s Atlanta, shows that are offering viewers new and engaging yet wholly authentic looks at multicultural life shouldn’t be deemed as surprise hits.

Cashmere is a marketing agency that helps clients engage diverse communities through culturally authentic content. So, it’s our main focus to be able to anticipate hits before they happen. To achieve that? Just listen to the demos that you are trying to target. Or simply go to a barbershop or check in with Black Twitter.

What’s your solution for changing the diversity landscape in Hollywood?

The landscape has already changed. The entertainment industry is recognizing the value of diversity. On average, films with more diverse casts are outperforming their less inclusive competitors.

It’s clear what people want to see. It’s just that Hollywood is behind. Hollywood is good at doing something second. They don’t want to be first. It’s too risky for them. That’s why we shouldn’t even be looking to Hollywood to give us the kind of depictions that we are so hungry for. Social media is offering a new generation of content creators to thrive. And it’s not only the subject matter of the content; it’s the various forms that it’s coming to us in. Digital influencers are using Snapchat stories, or YouTube videos, or Facebook memes, or even Instagram carousel pictures to offer us visions of ourselves through new, always-on mediums.