Sam Sylk: Radio Personality Has A Heart For His Community 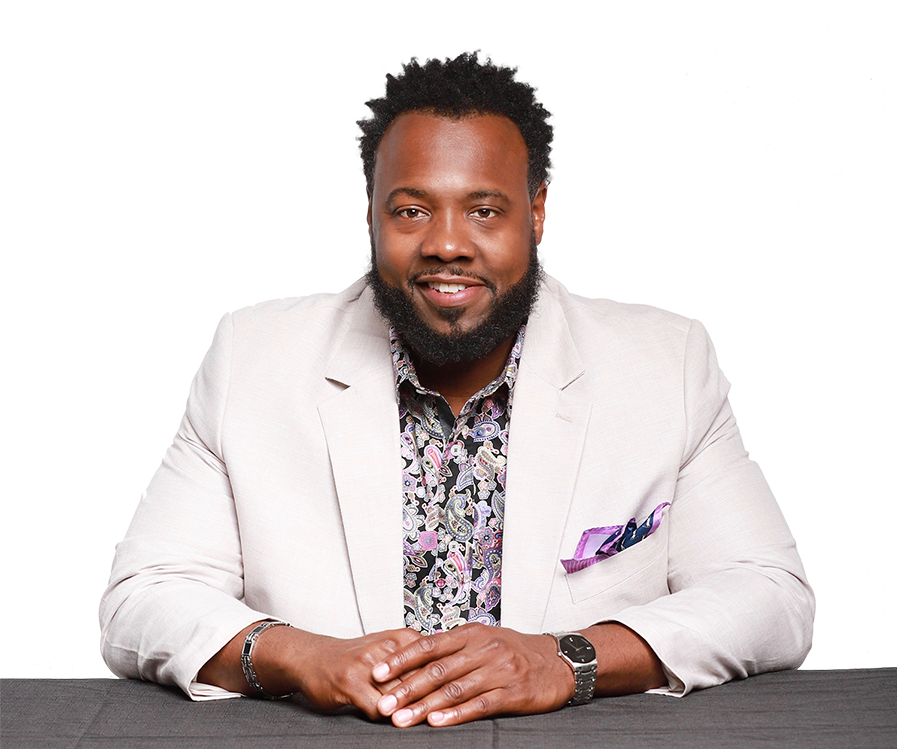 I’m blessed to be a voice in the community through my radio show, which is heard on 93.1WZAK in Cleveland, Ohio. Each year I host an annual coat drive, called Winter Wraps. Over six years we have given away more than 7,000 coats.

Wow; there is so much, I don’t know where to start. I’m proud of me and my wife building an empire with our restaurants, Sam Sylk’s Chicken & Fish.

In 2012, I lost my job and closed my business. I thought I would never open another because I was so depressed, but I didn’t give up. I took what I went through to become better. Now, I own Sam Sylk’s Chicken & Fish in four locations in the Cleveland area. It’s the same with radio; being let go several times taught me to build my brand as a radio personality and to stay connected with my followers.

Hubbard Jones, from Chicago, is my friend’s father. He was the guy on the block that everyone looked up to. He took us camping, to church ballgames, etc.—such a great man.

You have to believe in yourself. If you don’t believe, how will anyone else believe in you or what you’re trying to do? And be consistent!

As both a radio personality and an entrepreneur, I pay it forward by being available to listen and give advice. When I was coming up, we had men (what some may call O.G.s—LOL) to drop some knowledge on us, and I feel it’s my duty to mentor young men and give back. For example, I’ve hired three young, male high school students, and these are their first jobs. Employing them gives me a chance to be a positive influence on them.

Manhood is being a leader and a role model for someone. We have to protect our families and community.

Overcoming obstacles and being there for my family and community.