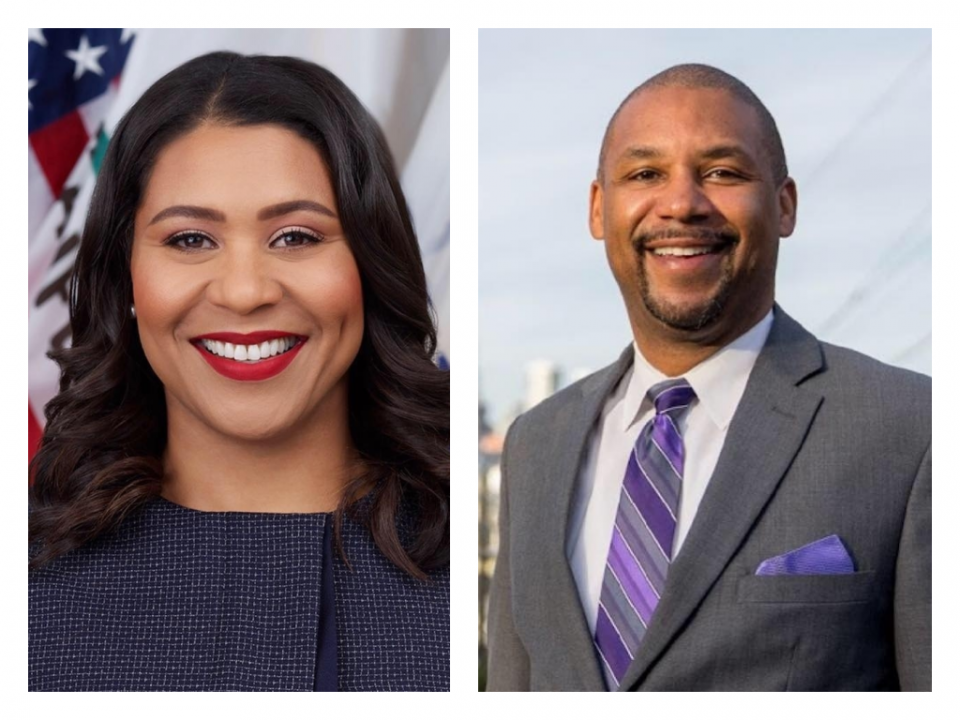 Elected officials are hearing the voices of millions of people around the world pleading for police departments to be defunded after the recent deaths of black men and women killed by police officers.

In response to civil unrest caused by excessive force and the over-militarization of officers, San Francisco Mayor London Breed is working with District 10 Supervisor Shamann Walton to defund the city’s police department. Money pulled from the department will be used to invest in the city’s black communities.

Mayor Breed and Los Angeles Mayor Eric Garcetti are two of the first elected officials to release official statements about their plans for their cities.

In a statement released by the San Francisco’s Mayor’s Office, obtained by the Mercury News, Breed said, “Reforms to any single system, such as the criminal justice system or the police department, must go in hand-in-hand with closing the gaps and ending the disparities that we know exist. By bringing the community into the process of making these decisions, we can ensure that those who have been voiceless in the past now have a seat at the table as we make decisions that will impact their community.”

Police brutality and misconduct appears to be one of the country’s biggest challenges.

Walton, who leads the city’s largest community of black people, added, “In these times of continued systemic and systematic oppression of black people, we have to be innovative and strong with our solutions.”

He went on to say, “In order to change this dynamic and provide real opportunity for equity, we need to repurpose resources and give them to black-led organizations and communities in order to level the playing field and achieve successful outcomes. This is a concrete, bold, and immediate step towards true reparations for black people.”

In August, Breed and her team will submit a two-year budget that will be presented to the Board of Supervisors.