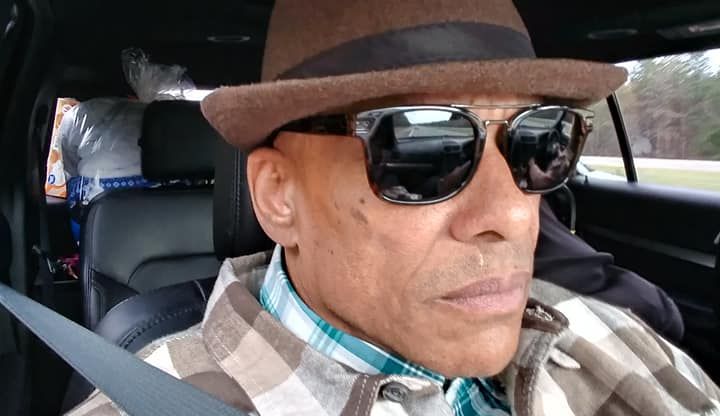 A former Los Angeles gang member who left the streets to become an author and motivational speaker has died at age 57.

According to Hip-Hop Wired, reports of the death of former Crips gang member Sanyika Shakur, who was also known as Monster Kody, began appearing on Twitter on June 8. Shakur was once a notable member of the Crips gang in Los Angeles. He got his nickname, according to AllHipHop, when, as a young teenager in the mid-1970s, he was known to viciously beat his victims, be involved in shootouts, and commit robberies. Shakur, born Kody Dejohn Scott on November 13, 1963, was mentored by the co-founder of the Crips, Tookie Williams.

Shakur was a member of the Eight Tray Gangster Crips in Los Angeles back in the ’70s. When he spent time in prison in the 1980s, he connected with the Republic of New Afrika movement, and this was when he changed his given name. In 1993, he published a memoir titled “Monster: The Autobiography of an L.A. Gang Member.”

“I was a criminal. I became a revolutionary. And people expected me to commit class suicide as a successful writer and become a noted author, and to me, I didn’t want to go that way. I didn’t want to be the go-to guy when they said, ‘What about gangs?’ Because that’s not what it’s about,” he had written in his tome.