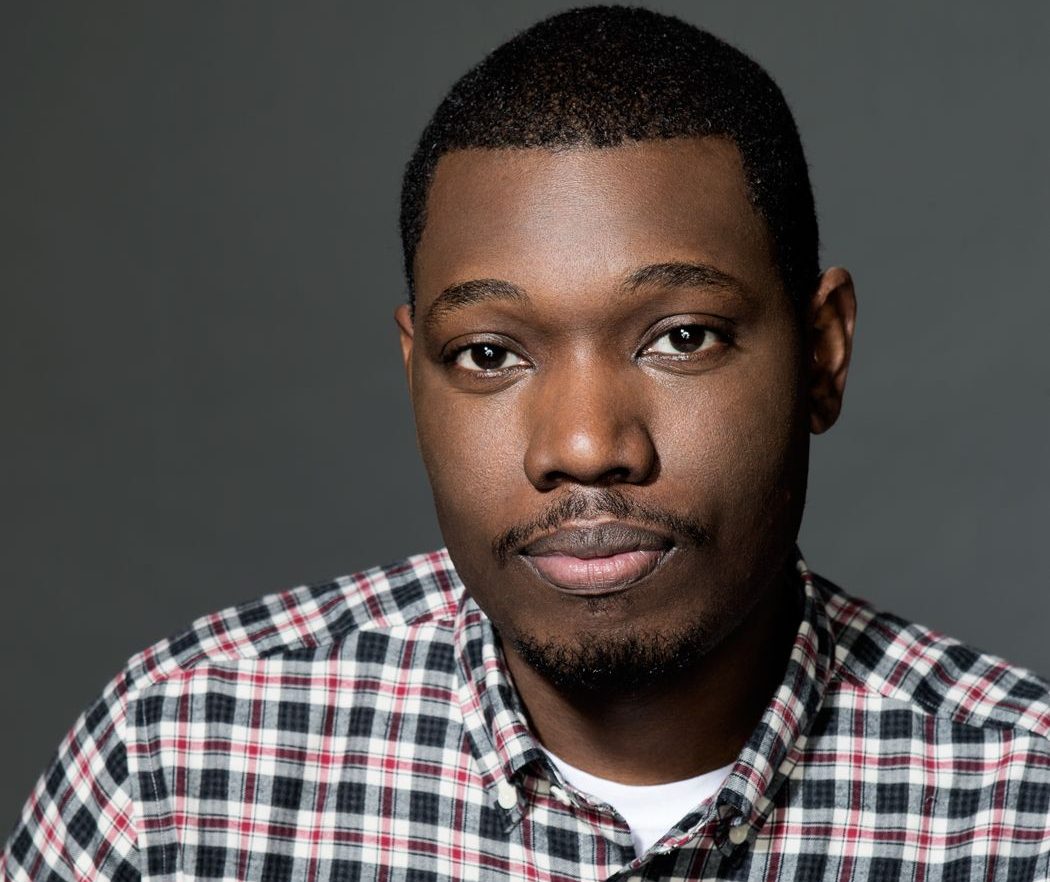 Weekend Update!! Saturday Night Live’s Michael Che is paying a month’s rent for tenants who live at his late grandmother’s housing complex, according to CNN.

The New York City-born and bred comedian says he is honoring his grandmother, who passed away after contracting coronavirus, by covering rent for everyone who lives in the public housing complex that she had lived in in the past. Che will foot the bill for 160 people.

“It’s crazy to me that residents of public housing are still expected to pay their rent when so many New Yorkers can’t even work,” Che wrote in an Instagram post. “Obviously I cant offer much help by myself. But in the spirit and memory of my late grandmother, I’m paying one month’s rent for all 160 apartments in the NYCHA building she lived in.

“I know that’s just a drop in the bucket. So I really hope the city has a better plan for debt forgiveness for all the people in public housing, AT THE VERY LEAST.” Ps. deblasio! cuomo! diddy! let’s fix this! page me!”

Che revealed, in a deleted Instagram post last week, that his grandmother, Martha, died on April 5 after a bout with the coronavirus. “I’m obviously very hurt and angry that she had to go through all that pain alone,” he wrote at the time. “But I’m also happy that she’s not in pain anymore. And I also feel guilty for feeling happy.”

Che also addressed his recent loss during last weekend’s Saturday Night Live: At Home, with a special remote episode of NBC’s Saturday Night Live where he appeared at home with his “Weekend Update” co-host Colin Jost. “As you know, Colin, I lost my grandmother this week and coming back to work really made me feel better, especially with you,” Che acknowledged on the show. When the segment ended, he signed off calling himself, “Martha’s grandbaby.”