'Say It Ain't So': Lisa Bonet and Jason Momoa Call It Quits After 16 Years Together 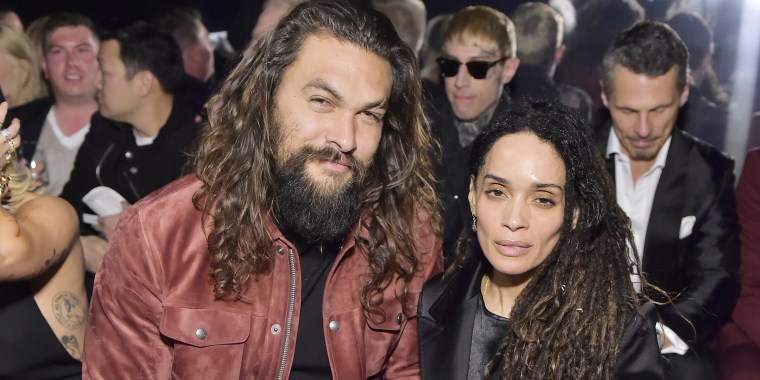 This time the handsome couple otherwise known as actress Lisa Bonet and the 6-foot-4 Game of Thrones actor Jason Momoa are reportedly calling it quits after five years of marriage and 16 years together, PEOPLE reports.

The two announced their decision to separate in a joint statement on Instagram Wednesday.

“We have all felt the squeeze and changes of these transformational times… A revolution is unfolding and our family is of no exception… feeling and growing from the seismic shifts occurring,” the joint statement read. “And so we share our Family news that we are parting ways in marriage.”

“We share this not because we think it’s newsworthy but so that as we go about our lives we may do so with dignity and honesty,” the couple stated.

“The love between us carries on, evolving in ways it wishes to be known and lived. We free each other to be who we are learning to become…”

The statement continued, “Our devotion unwavering to this sacred life our children. Teaching our children what’s possible. Living the Prayer. May Love Prevail✨ J & L.”

Actress Lisa Bonet saw great fame in the ’80s and ’90s as Denise on TV’s The Cosby Show and then went on to star in the college-themed spin-off, A Different World.

The Aquaman star and the Cosby Show alum, have been together for some 16 years. They reportedly met at a jazz club in 2005, Oprah Daily reports. Bonet is super private and they got married in an ultra-private ceremony. Momoa once admitted that he had a long-standing crush on Bonet ever since he first saw her on The Cosby Show.

We were really rooting for Bonet and Momoa, but they need to do what’s best for them.