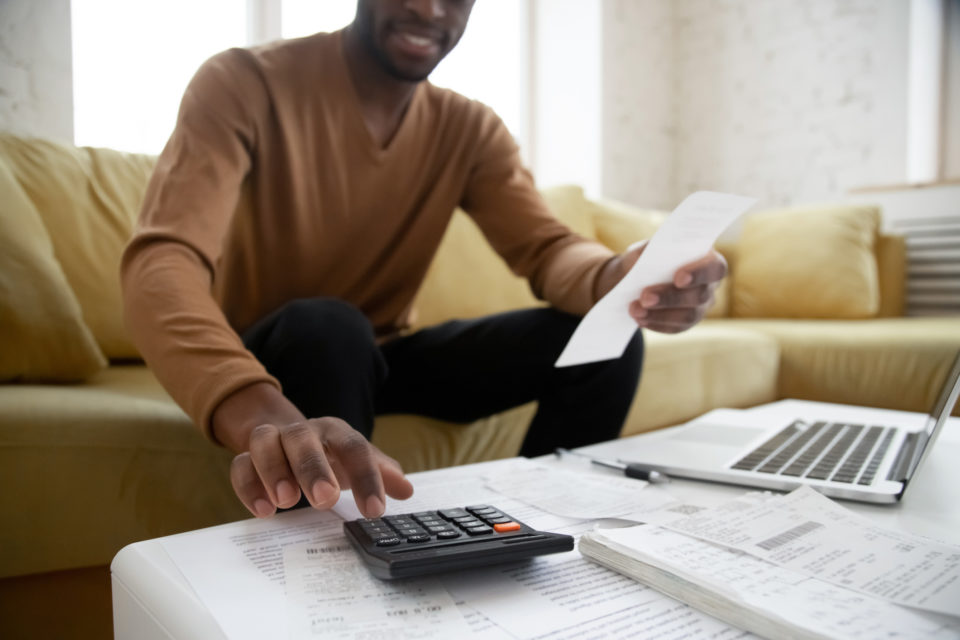 The U.S. Small Business Administration announced July 28 it is rolling out the revamped effort allowing small business owners with PPP loans of $150,000 or less to apply directly for loan forgiveness through the SBA rather than their banks. There are now 7.8 million loans remaining worth $385.4 billion, Inc. reported.

The new initiative is an effort to end one of the American government’s biggest relief programs in history. Nearly $800 billion in forgivable loans were handed out between April 2020 to May 2021. As part of the loan forgiveness, lenders will still have a say in whether individual PPP loans should be forgiven, but the SBA is working to reduce the amount of time that banks typically take investing in that process.

The new change will help rush relief to over 6.5 million of the smallest small businesses–the SBA Administrator’s priority since day one–the federal agency said via a news release. The forgiveness platform is expected to begin accepting applications from borrowers on August 4.

Lenders who originated loans reportedly must opt into direct forgiveness before borrowers can use the SBA’s online platform, the Wall Street Journal reported.

“The SBA’s new streamlined application portal will simplify forgiveness for millions of our smallest businesses–including many sole proprietors–who used funds from our Paycheck Protection Program loans to survive the pandemic,” Administrator Isabel Casillas Guzman said. “The vast majority of businesses waiting for forgiveness have loans under $150,000. These entrepreneurs are busy running their businesses and are challenged by an overly complicated forgiveness process. We need to deliver forgiveness more efficiently so they can get back to enlivening our Main Streets, sustaining our neighborhoods, and fueling our nation’s economy.”

“This initiative will allow PPP borrowers to put their concerns of achieving full forgiveness behind them and focus on operating and growing their businesses again. We are pleased to be able to assist financial institutions across the U.S. in processing forgiveness applications for small business owners.”

Kelley said eligible borrowers will get an email from the SBA with a link to the online portal, the Wall Street Journal reported. The SBA has set up this portal for borrowers to apply and created a customer service line at (877) 552-2692 to help answers questions on forgiveness applications.

The revised loan forgiveness effort comes after BLACK ENTERPRISE reported Black or African American borrowers this year got over $14 billion of PPP loans.

The program, which all told has helped businesses gain over 11 million loans worth over $788 billion based on the latest data, has faced snags since its launch. Observers declared that larger businesses were PPP loan recipients the first time around though they had greater capital resources than smaller firms. They also reported minority-owned firms had challenges tapping into PPP, especially in the early stages.

So far, there has been no formal statement on if lawmakers will approve additional money for PPP or if another funding round will be established.