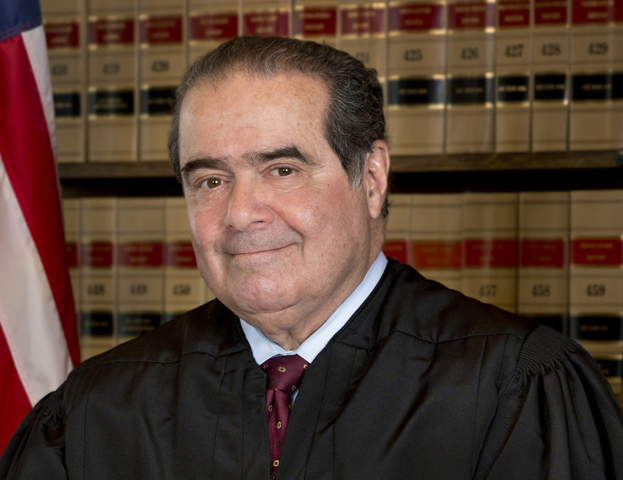 The death on Saturday of Antonin Scalia, the sharp-tongued justice who shaped constitutional debates for nearly 30 years, could end up shifting the Supreme Court’s ideological balance. But his absence is unlikely to affect the highly anticipated ruling inÂ Fisher v. University of Texas at Austin, the pending legal challenge to race-conscious college admissions policies. In short, the math still seems to favor the court’s conservative wing.

In 2008 Abigail N. Fisher, who is white,Â sued the university,Â asserting she had been unfairly denied admission because of the flagship campus’s race-conscious admissions policy. Although the U.S. Court of Appeals for the Fifth CircuitÂ ruled in Austin’s favor,Â the Supreme CourtÂ later ruled that the lower court had not sufficiently scrutinized the policy. After the appeals court againÂ said the university’s policy could stand,Â the high court took up the caseÂ a second time. The justices heard oral argumentsÂ in December–during which Justice ScaliaÂ sparked outrageÂ with comments on African American students–and the court’s ruling in the case, No. 14-981, is expected later this year.

What happens to pending rulings when a justice dies? Votes he or she has cast in cases that have not been publicly decided become void, according to Thomas C. Goldstein, a lawyer who publishes the widely read Scotusblog. In a post published on Saturday,Â he wrote: “If Justice Scalia’s vote was not necessary to the outcome–for example, if he was in the dissent or if the majority included more than five justices–then the case will still be decided, only by an eight-member court.â€

TheÂ FisherÂ case was already down one member. Justice Elena Kagan, representing the court’s liberal wing, had recused herself because, as U.S. solicitor general, she was involved in the Obama administration’s submission of a brief supporting the University of Texas. In her absence, the court was widely expected to rule 5 to 3, against the university, with Justice Anthony M. Kennedy joining his conservative counterparts.