The Florida School Shooting Suspect is a White Nationalist 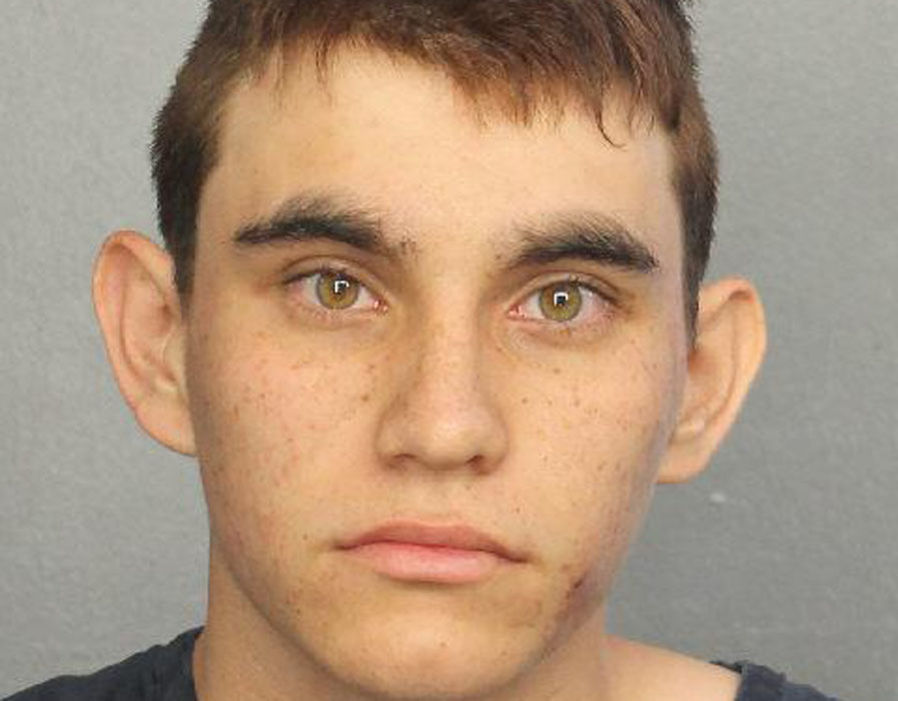 The alleged Florida gunman accused of killing 17 people at a high school Wednesday afternoon in one of the deadliest mass shootings in U.S. history, wasn’t just reportedly suffering from mental illness—he’s also a white nationalist.

The Man Behind the Gun

Nikolas Cruz, 19, created chaos and frenzy at the Marjory Stoneman Douglas High School in Parkland, Florida, when he pulled a fire alarm and then opened fire into a flood of panicked teens. News reports reveal that Cruz suffered from depression and had been expelled from the school last year after getting into a fight. The suspect had also posted disturbing comments on social media using derogatory slurs directed at blacks and Muslims as well as expressing desires to become a “professional school shooter.”

Still, despite his alarming obsession with firearms and murder, he had unrestricted access to guns. On the day of the shooting rampage, he was armed with an AR-15 and several magazines.

President Donald Trump responded to the mass shooting Thursday morning in a tweet calling Cruz “mentally disturbed” and urging Americans to contact authorities about people who pose a threat of danger. Trump echoed that sentiment during a press conference where he vowed to “tackle the difficult issue of mental health.” However, by framing the mass shooting as merely a mental health issue, the president has failed to acknowledge two overarching factors in this tragedy: lax gun laws and the resurgence of white nationalist violence in America.

The Rise of White Hate Groups

Cruz was more than just a troubled teen. According to ABC News, he’s a member of a white supremacist group called the Republic of Florida, a self-described “white civil rights organization fighting for white identitarian politics” and aiming to create a “white ethnostate.” In 2017, Florida residents complained about the group’s growing presence in fear that it would lead to violence. “I really feel like they’re not any different from a terrorist group in the Middle East or anywhere else—or even just like a gang,” said Jay Godin, a Tallahassee resident, to ABC News affiliate WTXL.

Jordan Jereb, the leader of the Republic of Florida, confirmed that Cruz had participated in the group’s armed combat training, but denied that the organization had any dealings in the massacre. “He acted on his own behalf of what he just did and he’s solely responsible for what he just did,” said Jereb.

The Southern Poverty Law Center, which tracks extremist groups, listed the Republic of Florida as part of its “Hatewatch” in 2015. Although there is no clear motive behind Cruz’s massacre, it’s worth noting that the group’s resurgence coincides with the rise of the Alt-Right, a notorious movement that includes white supremacists and Trump loyalists. Over the last four years, 43 people have died at the hands of white supremacists while dozens more have been injured. Trump, however, has yet to denounce the acts of violence committed by the Alt-Right. Instead, he called the white nationalists who participated in a deadly rally in Charlottesville, Virginia, back in August “very fine people.”