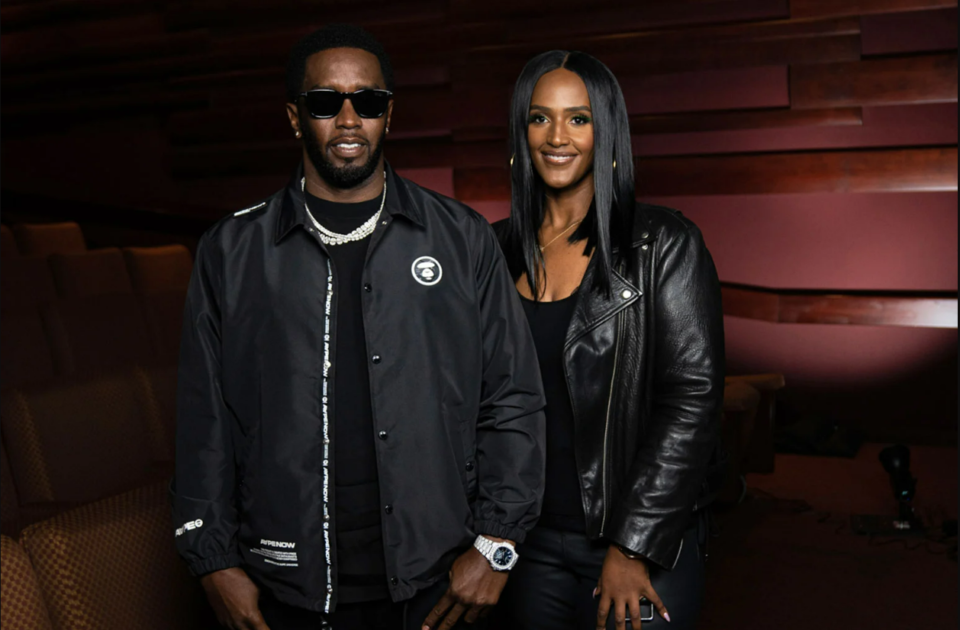 Sean “Diddy” Combs has revved his engines back up and announced a new partnership with Motown Records.

The entertainment mogul has introduced his latest label, Love Records. In this newest collaboration, Combs has signed a one-time album deal with the legendary imprint Motown Records, Billboard reports.

What’s different about the new label is hip-hop’s absence, as the iconic producer will only focus on R&B music. The label head will release singles and collaborative projects from a group of world-class artists, producers, and songwriters. This marks a triumphant return to R&B music for the multitalented executive.

“Music has always been my first love; Love Records is the next chapter; [it] is about getting back to the love and making the best music of my life,” said Diddy in a written statement.

“For the label, I’m focused on creating timeless rhythm and blues music with the next generation of artists and producers. Motown is the perfect partner for my album and I’m excited to add to its legacy.”

The first album under Love Records is slated to be released this summer.

Motown Records Chief Executive Officer and Chairwoman Ethiopia Habtemariam stated, “This is a major moment for Motown, as Diddy is one of this century’s most important voices in music and culture. To be a part of his next evolution and album is nothing short of monumental.”

The music producer and executive has worked with artists such as Mary J. Blige, The Notorious B.I.G., Mariah Carey, Jennifer Lopez, Boyz II Men, Britney Spears, Kanye West, and many others throughout his illustrious career as a hitmaker.

Combs, the executive producer for this weekend’s 2022 Billboard Music Awards, announced that Travis Scott would be taking the stage earlier this week.

In a video clip the Bad Boy executive posted to his Instagram account, Combs stated that he demanded Scott perform at the awards show, and NBC said yes.

“I have some great, breaking news. This just in. For the Billboard Music Awards this Sunday, I made a request, I made a demand. I said my brother Travis Scott has to perform. Diddy’s hosting the show. I’m executive producing, he has to perform and NBC said yes. So, it’s going down. Sunday, Travis Scott will be performing, yes, let’s go, now that’s love.”