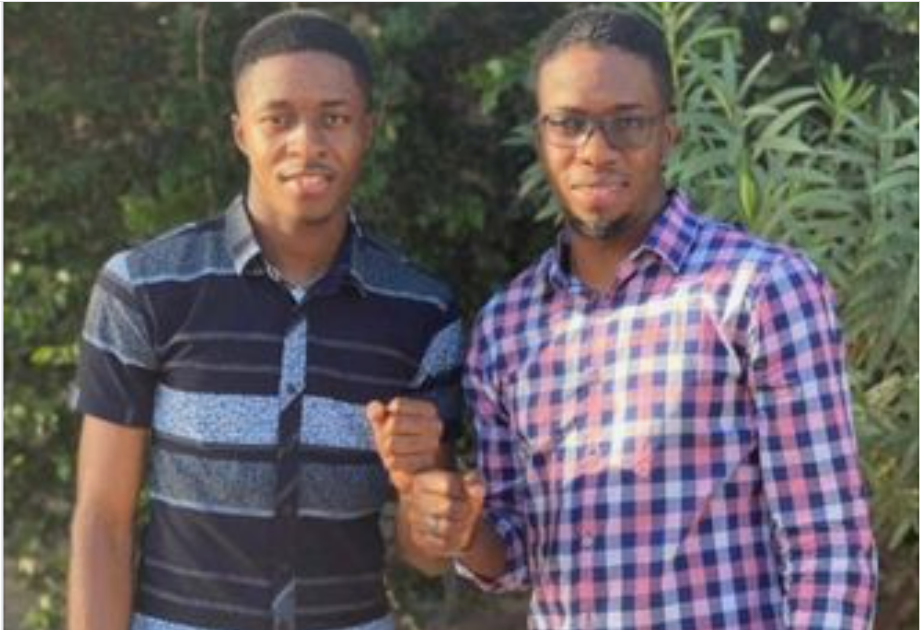 The body of Tavaughn Bulgin, 21, the second missing brother who jumped from the “Jaws bridge” was found by a shell fisherman on August 18.

BLACK ENTERPRISE previously reported that the search efforts ceased to find the young man, but his brother, Tavaris Bulgin, 26, was found dead on August 15, after they jumped from the American Legion Memorial Bridge (featured in the film Jaws) and were swept into a current.

In a Facebook post, the Massachusetts Police Department stated that the fisherman “located the deceased body of a young adult male on the western edge of Sengekontacket Pond.”

The post included images of a memorial at the bridge showing several bouquets of flowers placed under two green, yellow, and black streamers hanging from the bridge, the colors representing their home country, Jamaica.

The department expressed, “The body matches the description of Tavaughn Bulgin, 21, who has been the subject of a weeklong ongoing search since he went missing Sunday night after jumping from the Big Bridge (Jaws Bridge) between Edgartown and Oak Bluffs. We extend our deepest condolences to the Bulgin family upon the devasting [sic] loss of these two young men.”

The Gofundme page created to help their family with funeral arrangements has amassed over $216,000. They were described by the organizer, Doug Abdelnour, as business students from UTech and The University of the West Indies whose “bright smiles, charismatic personalities, unshakeable faith and unrelenting positive attitude made them an absolute joy to be around.”

While speaking with NBC10 Boston, their family friends, Marsha Green and Omar George, said the brothers were working at Nomans Restaurant in Oak Bluffs, Massachusetts for a summer employment program. Their earnings were being partially used to help their father’s church. Green said, “They were very, very involved in their father’s ministry,” and “They would always send money down to help.”