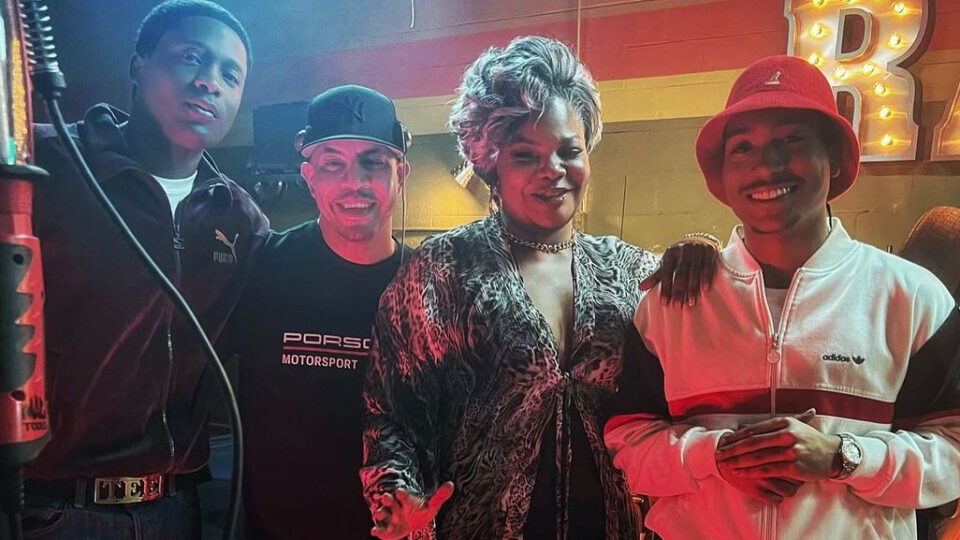 You can say that industry executive and rap great 50 Cent is a man of action! The man behind the Power franchise has hired Mo’Nique for a recurring role in his popular action series, BMF.

In March, 50 Cent posted on his Instagram account that he saw the comedian and actress perform during Super Bowl Weekend and gave her high praise. He suggested to his followers that they need to check Mo’Nique out and advocated for Hollywood to re-open the door they had closed behind her years ago.

This week, the former Curtis Jackson took to his Instagram profile to officially announce that Mo’Nique will play a vital role in the series.

“Guess who i got in BMF this season 🔥GOLDIE ! GLG🚦GreenLightGang 🎯I don’t miss,THE UNDER DOG’s BACK ON TOP.@therealmoworldwide“

Starz announced that the actress, late of Precious and The Parkers, will join the lineup of strong female characters in the upcoming second season of the hit drama BMF in a recurring role. She will be joining Leslie Jones, La La Anthony, Kelly Hu, and Christine Horn. The first season of BMF debuted as the #1 premiere on the STARZ app last year and ranked as one of the most highly engaged series premieres ever. The show tells the story of two brothers who created the clique,“Black Mafia Family.”

The Oscar-winning actress will play Goldie, the owner of an Atlanta strip club who possesses swagger and street smarts. She begins an association with the main characters, the Flenory brothers, and helps with their migration from Detroit to Atlanta.