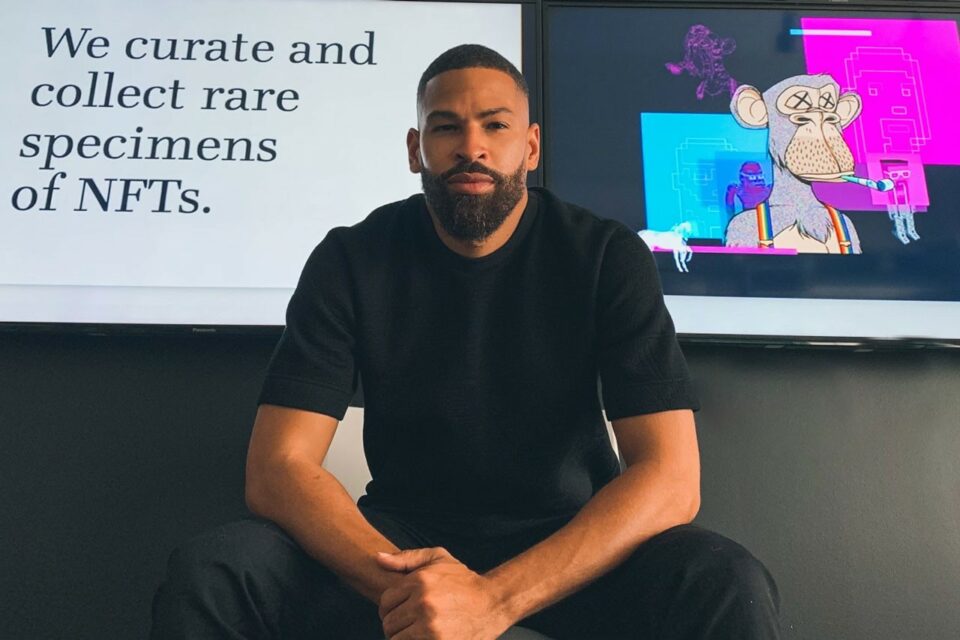 A close connection to culture and a chance to become more financially independent are among elements prompting people of color to buy into the cryptocurrency and NFT space.

According to new findings, some 23% of Black Americans own cryptocurrency, more than double of the 11% of white Americans, and higher than the 17% of Hispanics.

Many African Americans are among a growing number of investors, entrepreneurs, artists, and others latching onto the digital currency and non-fungible tokens (NFTs). And for numerous Black investors, crypto investments are seen as a new route to wealth and impartiality. It also allows them to dive into the growing arena of NFTs, which is or expected to remake industries like gaming, collectibles, and music.

The rise of Web3 reportedly has several investors enthusiastic about its potential financial benefit. Web3 will allow internet users to command and own assets with blockchain, observers say. Some watchers even project that it will eventually oust the internet as it functions now.

According to the New York Times, venture capitalists have placed over $27 billion into blockchain projects like crypto already this year. But some skeptics—including Twitter co-founder Jack Dorsey and Tesla CEO Elon Musk— have criticized Web3 and questioned it.

Still, the interest and acceptance of NFTs is helping fuel the bullish outlook of Web3’s potential. NFTs, digital assets often bought and sold with cryptocurrency,  have been hot commodities with celebrities, athletes, entertainers, and Main Street investors such as Black Americans. Sales of NFTs reached roughly $25 billion in 2021, based on data analytics firm DappRadar.

“NFTs will be ubiquitous,” Brandon Buchanan, founder and managing partner of Meta4 Capital, a minority-owned crypto-centered investment management firm, said last month via Yahoo Finance. “Everything we’re doing now, and we’re starting with art and collectives, will shift to gaming and everything from ticketing to events.”

For its part, Meta4 is launching a fund to invest in rare NFTs with venture capital firm Andreessen Horowitz as lead investor, Crypto Truth reports. Dubbed the Meta4 NFT Fund, the firm hopes to raise $100 million.

Meta4 is no rookie on investing in NFTs. According to Yahoo Finance, Buchanan acquired a “Bored Ape NFT with gold for a record $3.4 million at auction.” Buchanan sees Web3 as the future. His view evolves as people linked to Black culture and others who have historically been left out of growing businesses are reputedly tapping more into digital asset mania as a possible alternative to help better control their assets.

“Black people, in particular, are very connected to culture,” said Buchanan as reported by Yahoo Finance. “If you think about the internet and you think about memes, all you have to do is check the vernacular. Check what’s happening in culture and music, and certainly, Black folks are on the front foot of that.”