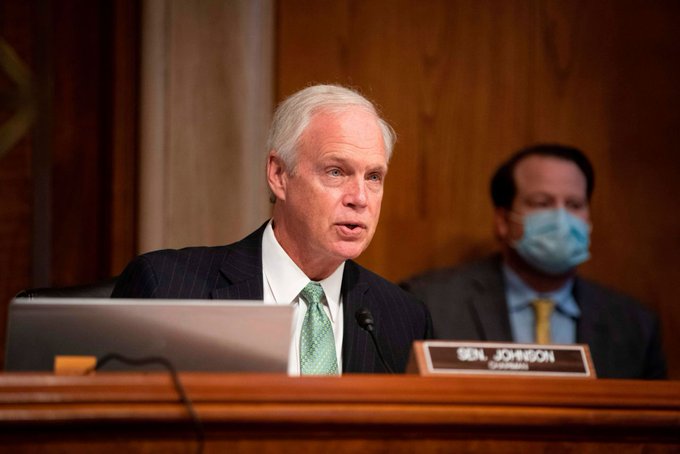 Wisconsin Sen. Ron Johnson blocked a bipartisan effort to make Juneteenth a federal holiday saying it would cost too much.

According to The Huffington Post, the Republican senator, who takes hardline stances on federal spending, said while he supported honoring the day that has come to mark slavery’s end in the U.S., he added doing so with a new holiday would “give federal workers a paid day off that the rest of America has to pay for.”

Johnson estimated the holiday would cost the private sector up to $600 million per year. Senate Democrats, joined by Republican Sen. John Cornyn of Texas, proposed making the day a federal holiday in June. The idea came amid nationwide Black Lives Matter protests and a focus on social justice.

New York Gov. Andrew Cuomo declared it a holiday for state workers and said he would push for legislation making it a holiday throughout the state as of next year. New York City Mayor Bill de Blasio also declared it an official holiday in the nation’s largest city, starting next year.

Johnson did propose a compromise, asking the Senate to adopt his amendment to the holiday bill sponsored by Sen. Ed Markey (D-Mass.) bill that would subtract a day of paid leave from federal workers to compensate for the Juneteenth off-day.

However, Markey objected to the idea.

“We shouldn’t be penalizing our workers by taking away benefits, especially not in the current environment, and especially not as the price to pay for recognizing a long-overdue federal holiday,” Markey said.

The last federal holiday added was Martin Luther King Day, which was added in 1983. However, only federal workers benefit from all of them, as private employers are not required to abide by each one. In 2018, only 24% of private-sector workers got MLK Day off.

Johnson said in early July the U.S. overreacted to the coronavirus pandemic.

“[I]n hindsight, I think we overreacted,” Johnson told NBC. “We closed too much of our economy down, and I don’t think we focused enough on what we needed to do: isolate the sick, quarantine them, protect the vulnerable.”