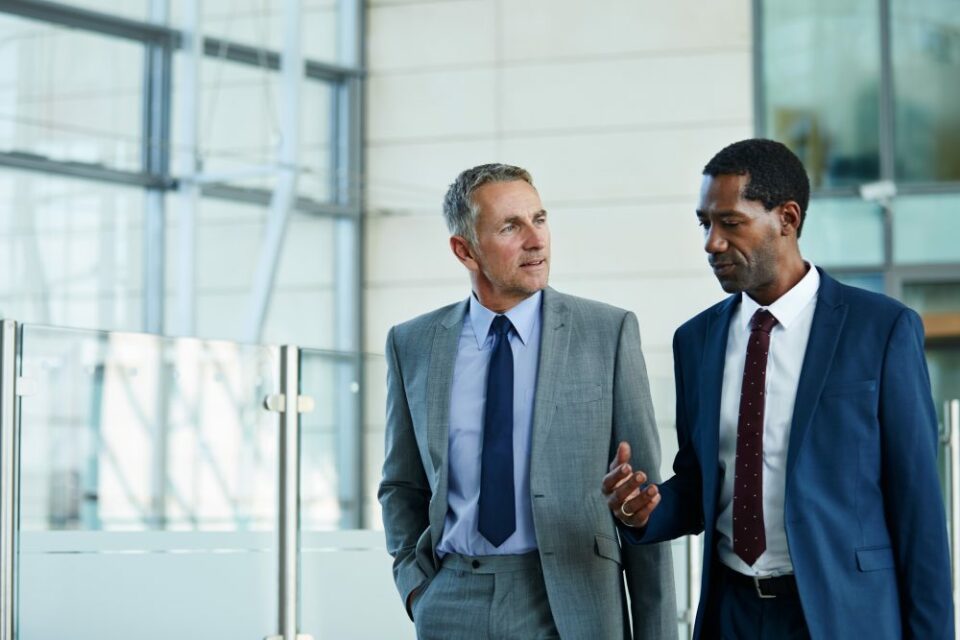 Corporate pension fund managers control trillions of dollars of invested assets. Yet reportedly, diverse managers oversee less than one percent of that.

The tiny number reflects an ongoing trend in an industry financially dominated by white fund managers.

The lawmakers asked for reports “concerning their practices in seeking, selecting, and retaining diverse-owned asset management firms to manage their pension or treasury funds,” from companies who control some of the nation’s largest corporate pension plans.

The senators penned, “Women and people of color are dramatically underrepresented in the field of asset management. Less than one percent of the $70 trillion in global financial assets under management are managed by woman or minority-owned firms.”

They added, “This is a serious problem for the industry, investors, and the country as there is a wealth of data showing that greater diversity leads to greater profitability. A study by the National Association of Investment Companies showed that diverse-owned private equity firms exceeded industry averages in virtually every performance indicator.”

According to the news release, industrywide asset managers are overwhelmingly white and male. More specifically, 83.7 percent of executives are white and 74.6 percent are male.

The senators further expressed, “Despite the fact that millions of Americans rely on returns from corporate pensions for retirement and wealth building, there is very little transparency about who is managing these funds. In order to foster that transparency, we urge you to provide detailed information on your corporate practices in seeking, selecting, and retaining diverse-owned asset management firms to manage your pension and treasury funds.”

The letter is backed by the Diverse Asset Managers Initiative (DAMI), whose efforts include increasing racial and gender representation in the asset managers industry.

Robert Raben, executive director and founder of DAMI, said, “We applaud this new step to push companies to be transparent about their use—or more accurately, their lack of use—of diverse managers. For far too long, corporations have shielded information about the diversity of the people managing their pension funds.”