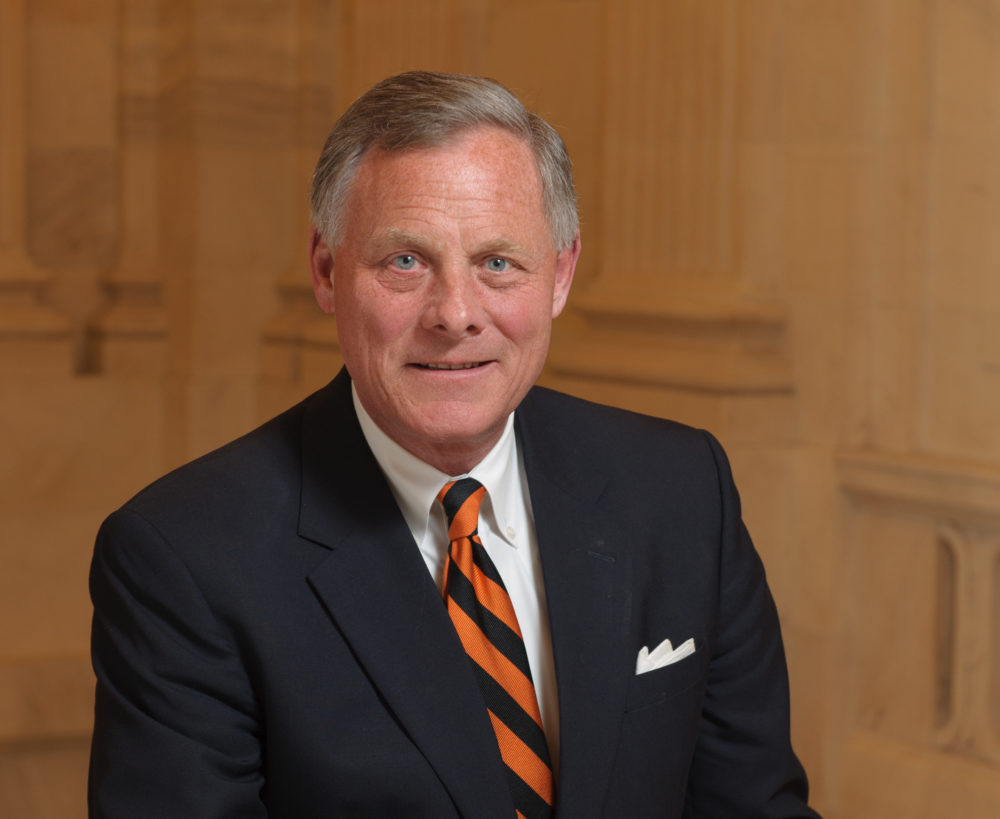 Now that there are discussions to allow college student-athletes to finally be able to possibly make money off their name, likeness, and image, someone comes along to throw some salt in the game! According to CNBC, Republican Senator Richard Burr is going to propose taxing the scholarships of those who choose to take advantage of proposed NCAA rules changes.

To offset the bad press the NCAA has been receiving of late due to their unwillingness to pay student-athletes, the NCAA Board of Governors, in a unanimous vote, will start the process to enhance name, image, and likeness opportunities for the students.

The board stated in an NCAA press release, “In the Association’s continuing efforts to support college athletes, the NCAA’s top governing board voted unanimously to permit students participating in athletics the opportunity to benefit from the use of their name, image, and likeness in a manner consistent with the collegiate model.”

“We must embrace change to provide the best possible experience for college athletes,” said Michael V. Drake, chair of the board and president of Ohio State University. “Additional flexibility in this area can and must continue to support college sports as a part of higher education. This modernization for the future is a natural extension of the numerous steps NCAA members have taken in recent years to improve support for student-athletes, including full cost of attendance and guaranteed scholarships.”

In a Twitter post, Sen. Richard Burr says, “If college athletes are going to make money off their likenesses while in school, their scholarships should be treated like income. I’ll be introducing legislation that subjects scholarships given to athletes who choose to “cash in” to income taxes.” The tweet got immediate responses from people who oppose the idea he suggested. Even getting a response from singer John Legend, who says on his Twitter feed, “Perhaps these employees should unionize and negotiate for better pay and working conditions while we’re at it?”