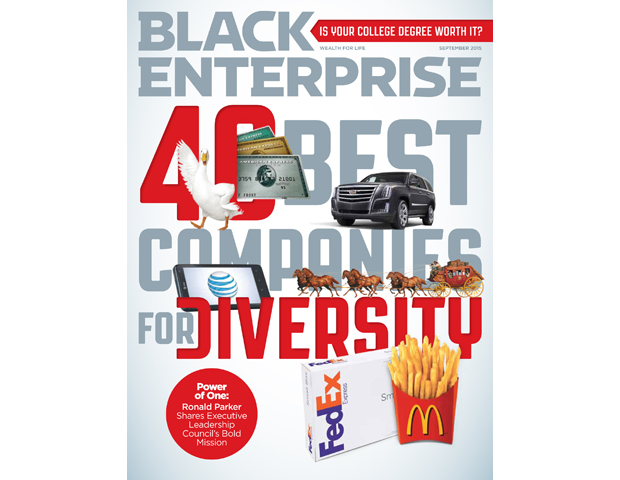 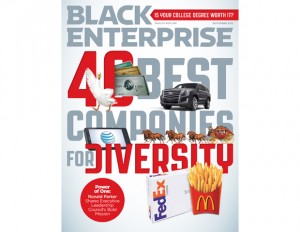 In all venues of global business–from Hollywood studios to the corporate boardroom–the conversation around diversity has taken center stage in recent years. As the public takes greater interest in its definition and application, more and more companies have come to realize that inclusive policies and cultures can produce a competitive advantage in the marketplace and significant contributions to the bottom line–especially with our nation’s shifting demographics.

In a 2015 McKinsey & Co. study, researchers found that companies that wereÂ  racially and ethnically diverse and gender-diverse were 35% and 15% more likely, respectively, to outperform those that didn’t make such a commitment. Moreover, the study found that among firms operating in the U.S., there is a “linear relationshipâ€ between racial and ethnic diversity and stronger financial performance: For every 10% increase in racial and ethnic diversity on the senior executive team, earnings before interest and taxes rise 0.8%.
From a historical perspective, corporate America traditionally defines diversity by demographics.

But what does diversity truly look like in 2015? Generational attitudes have shifted the dialogue. While prior generations look at diversity from the perspectives of racial, ethnic, and gender representation, a recent study by Deloitte L.L.P. and the Billie Jean King Leadership Initiative found that millennials (those born 1980-1995) are 35% more likely to focus on unique experiences, whereas 21% of non-millennials are more likely to focus on representation. Additional research found these professionals are the most diverse, digitally connected, and socially minded group and set to make up nearly 75% of the workforce by 2025. As a result, millennials largely consider a diverse workforce a given and though they may witness inequities, believe that cognitive diversity or unique backgrounds and perspectives create a more dynamic work environment that fosters teamwork and innovation.

However, our research suggests otherwise. It is vital to ensure the representation of African Americans to stoke corporate America’s competitive metabolism. Moreover, it is essential for African American suppliers, senior executives, and corporate directors to push corporations to fully understand and value a truly diverse and inclusive environment.
That’s why, Black Enterprise has once again unveiled our “40 Best Companies for Diversity–our 10th since 2005.

In compiling this year’s roster, Black Enterprise sent surveys to the 1,000 largest publicly traded companies and global companies with significant U.S. operations. This year, beÂ  gained support from the Executive Leadership Council, the pre-eminent organization of current and former CEOs, board members, senior executives and leading entrepreneurs inÂ  producing our list.Â  Expanding black global leadership is core to ELC’s mission. (See Power Player in this issue for ELC President and CEO Ronald Parker’s views on corporate diversity and the organization’s goal and objectives.)