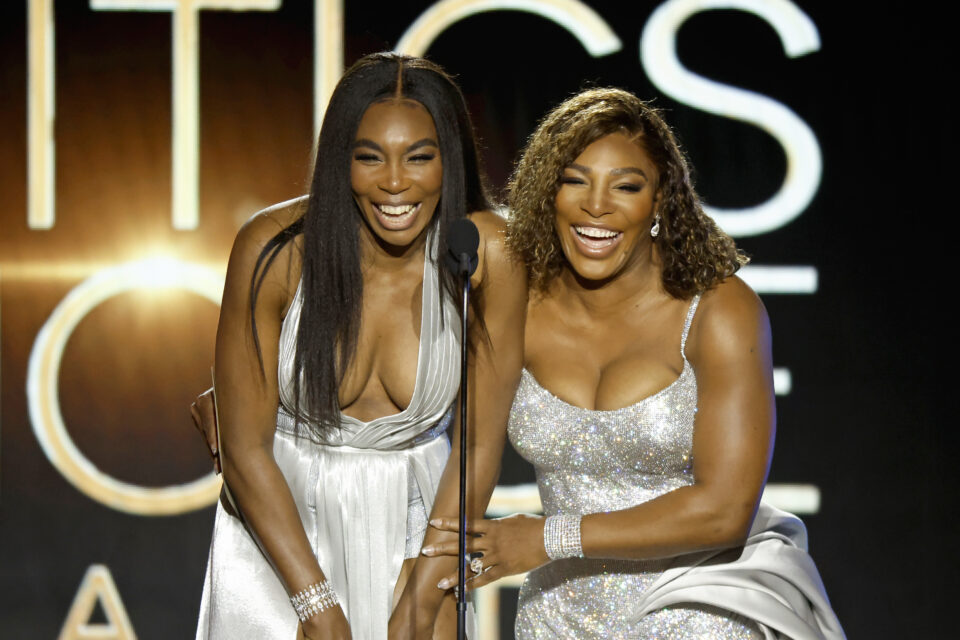 An auction is scheduled for the home where tennis greats Serena Williams and Venus Williams lived as teenagers in Florida.

According to TMZ Sports, after fighting to keep possession of the home for the past five years, Lakeisha Williams, former wife of the Williams sisters’ father, Richard, is losing the house. After divorcing Venus and Serena’s mother, Oracene, Richard married Lakeisha Williams in 2009. The pair were reportedly married until 2017.

The auction will take place at the end of the month. The house, a four-bedroom, two-and-a-half-bath located in Palm Beach Gardens, Florida, has an estimated worth of around $1.42 million.

LaKeisha has allegedly been unable to make payments on the house. Radar Online reported that she filed for Chapter 13 bankruptcy two times to thwart the sale of the home earlier this year. Both times, it was dismissed on the grounds that she was unable to keep up with the repayment arrangements. According to The Sun, LaKeisha was accused of allegedly forging Richard’s signature on the mortgage deeds so she could receive a $255,000 loan from “hard lender” David Simon. Court papers revealed that she wasted hundreds of thousands on a failed trucking business. Simon has reportedly been unsuccessful in obtaining his money back, which, with interest, has climbed to $584,109.

Simon accused Richard’s former wife of spending all her income on “fast food and frivolities” and did not pay anything toward the debt she owes him. The house is allegedly in such disarray that Simon also stated that the property is uninsurable.

In court documents, he wrote that the “debtor is not providing adequate protection of Secured Creditor’s collateral, the House. The House is uninsured, the roof is leaking, and the collateral is in jeopardy of total loss.”

The judge handling the case, Luis Delgado, of the 15th Judicial Circuit Court of Florida, gave an auction date of Sept. 27 at 10 a.m.