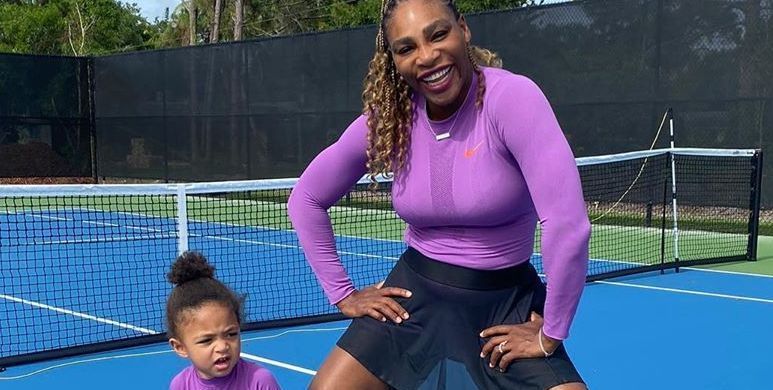 The National Women’s Soccer League (NWSL) announced that the city of Los Angeles has been awarded an expansion team that is a majority woman-founded group that has formally coined itself “Angel City” in honor of its planned home in Los Angeles, according to a press release.

The time has come to reshape expectations on & off the soccer field.

This is the place. The time is now. Welcome to the beginning. #WeAreAngelCity pic.twitter.com/M3bvsmiAfm

“Today we take an exciting step by announcing the first women majority-owned and led ownership group,” Founder Natalie Portman said. “I am thrilled by the opportunity to partner with this incredible group of people to bring a professional women’s soccer team to Los Angeles. Together, we aim to build not only a winning team on the field, but also to develop a passionately loyal fan base. We also hope to make a substantive impact on our community, committing to extending access to sports for young people in Los Angeles through our relationship with the LA84 Foundation. Sports are such a joyful way to bring people together, and this has the power to make tangible change for female athletes both in our community and in the professional sphere.”

The group has secured the exclusive right to bring a professional women’s soccer team to Los Angeles to kick off in Spring 2022.