The One Article to Read About Serena Williams And That U.S. Open Final 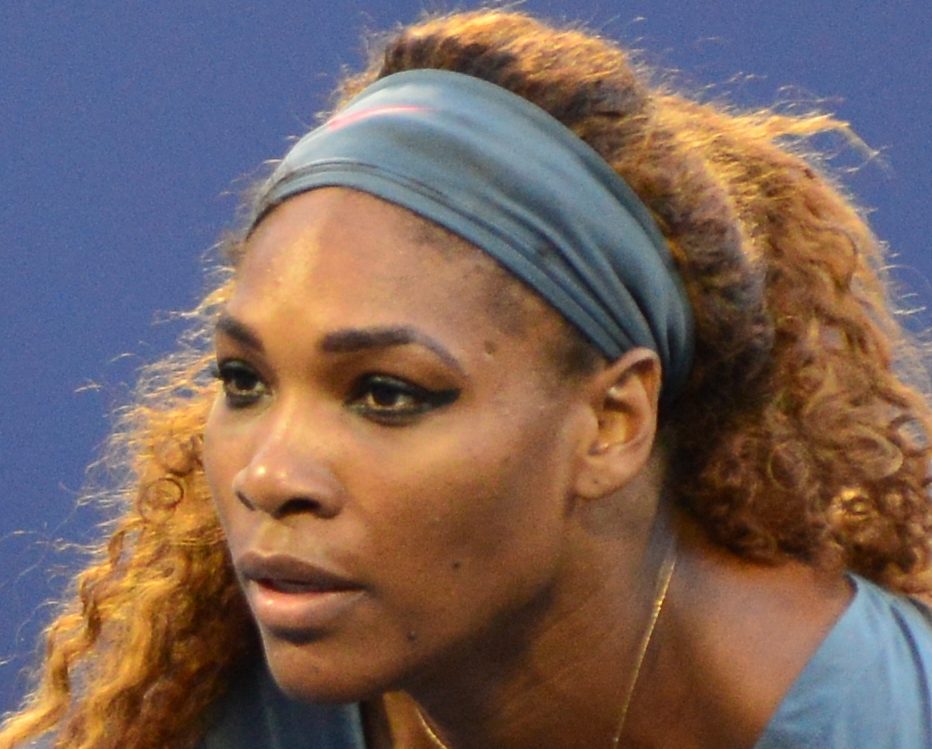 It was impossible to be a black woman in America this weekend without talking about the championship tennis match at the U.S. Open between Serena Williams and Naomi Osaka and the spectacular, controversial way in which it unfolded.

In a weekend that was full of news about black women—from the inspiring (25-year-old Nia Imani Franklin, a classically trained opera singer, who won both a crown and a $50,000 scholarship at the Miss America pageant) to the unfortunate (of all the black news to be trending during New York Fashion Week, did it really have to be that Cardi B and Nicki Minaj brought their rap beef to life in a reality TV worthy, shoe-throwing, viral video altercation?)—Williams was still THE topic of debate.

The nail salon was crackling with commentary Saturday evening, as strangers bonded over their shock and disappointment. The conversations between manis and pedis ranged from whether Serena was struggling to accept that her reign was ending and that it was time to make room for the next generation, to the racist, sexist, and classist history of the sport that the women in attendance had experienced firsthand in their youth or through their daughters.

My phone kept buzzing well into the night, as friends from across the county weighed in on group chats or shared snippets of the match via Instagram. Everyone felt bad for both women in what was universally felt to be a championship with no winners. Many directed their anger, like Williams herself, at an umpire they felt was trying to “put her in place.” Some questioned why Williams, and black women in general, are so often denied the luxury of being human. Others genuinely wondered if Williams was OK, or if her near-death experience and postpartum depression were affecting her more than she realized.

Being a news junkie, I processed it the way I process all major news: incessant googling and scrolling through story after story from a wide array of media sources. The media coverage has been way more mixed than the responses from my sister circle. There were articles calling out the refereeing and the sexism, yes, but there were also those criticizing Williams’ “meltdown” as undignified. I cringed every time I saw still shots of Williams mid-shout or pointing her finger at the ump, waiting for the inevitable narrative of the angry black woman to appear.

After hours of surfing, I came across this article on The Cut by Rebecca Traister about what rage costs a woman, that eloquently managed to touch on so many of the things my friends were feeling:

Ramos’s censure of Williams on Saturday night cannot be disentangled from her gender and race any more than the other recent obstacles she’s faced, from the physical toll of pregnancy, to her profession’s status-tax on it, to her higher risk of maternal mortality and postpartum complication. Because in making the coaching call, in the midst of a match she was playing against a newcomer who looked likely to beat her fair and square, the umpire insinuated that Serena was herself not playing fair and square. That made her livid. And one thing black women are never allowed to be without consequence is livid.

Traister goes on to put Saturday’s events into the larger context of black feminist rage and society’s efforts to repress it. “It’s about the ways in which women’s — and especially nonwhite women’s — dress and bodies and behavior and expression and tone are still deemed unruly if they do not conform to the limited view of femininity established by men,” she writes, “especially if that unruliness suggests a direct threat to male authority.”

If, like my friends and I, you’re still unpacking what exactly happened at center court on Saturday, make sure this is the one article you don’t miss.