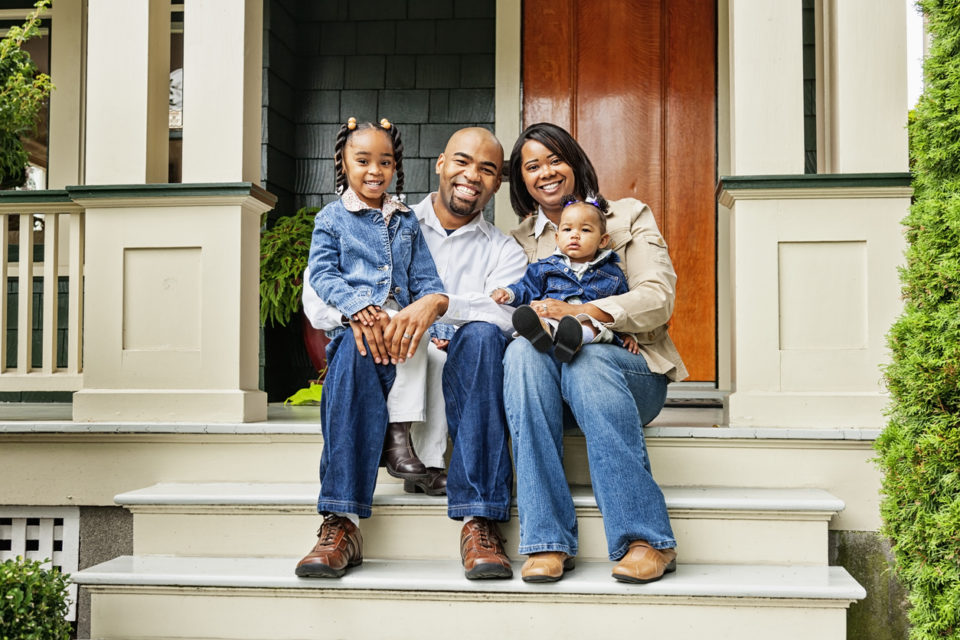 Homeownership has long been among the greatest contributors to wealth building for families and communities via several means. It does that by anchoring families in neighborhoods, sparking local entrepreneurship and job creation, and improving economic growth. Yet, due to systemic racial injustice, ServiceNow says Black individuals and communities have traditionally been the most likely denied access to capital, Citi GPS: Global Perspectives and Solutions reports.

Black-owned businesses are twice as likely to be denied a loan, and there is a 30% national gap in the homeownership rate between Black and white families, the ServiceNow Blog reports. Banks in under-resourced communities willing to lend often don’t have the capacity to lend to all community members.

Due to their smaller loan sizes, community banks are often underfunded by institutional buyers, ServiceNow claims. The company’s new fund aims to change that by expanding opportunities to reduce the wealth gap for individuals, families, entrepreneurs, and business owners. Moreover, COVID-19 has made matters worse for Black individuals and entrepreneurs, reportedly hitting them much harder financially and in additional ways than other groups.

A digital workflow firm, ServiceNow declares its fund will buy smaller community loans to boost the lending capacity for local banks. By expanding capital access, the investment will foster homeownership in Black communities. That is expected to create new jobs and enhance economic development in those areas.

Calling the investment the first of its kind for the company, ServiceNow reports it will initially focus investments in Boston, Chicago, Dallas, Houston, New York, Orlando, San Diego, the San Francisco Bay Area, Seattle, and Washington, D.C. ServiceNow says it has significant operations in those locations.

“2020 amplified the racial and socioeconomic inequalities disproportionately impacting Black communities across the country. With the ServiceNow Racial Equity Fund, we will expand opportunities to reduce the wealth gap for U.S.-based individuals, families, entrepreneurs, and business owners.”

The new fund will be managed by RBC Global Asset Management. That firm will identify loans via its network of banks and other lenders supporting Black communities. Each loan will be screened to ensure it aligns with fund goals and requirements. Loans that match the fund’s criteria will be acquired as securities for ServiceNow’s portfolio.

Individuals will not apply directly for the loans.  RBC Global Asset Management will source existing loans through its network of originators, including banks, CDFIs, MDIs, and other lenders supporting these underserved communities. The fund will be available for investment on Feb. 1, 2021.