Shaquille O'Neal Is Fed Up With Being Famous, No Longer Wants to be a Celebrity 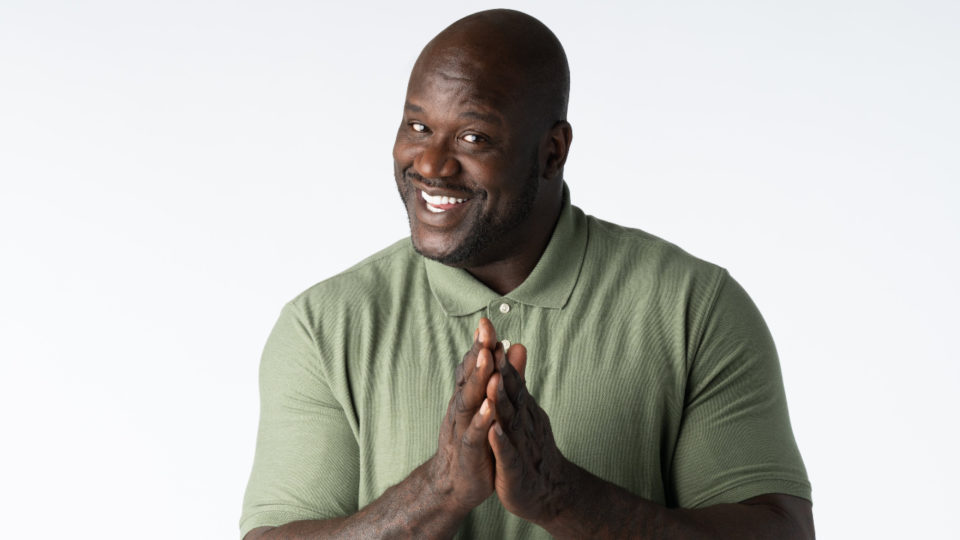 Outspoken TNT host and Hall of Fame basketball player Shaquille O’Neal has declared that his official status as a celebrity is over.

According to The New York Post, the former Los Angeles Lakers legend is done with being called a celebrity.

He then spoke of the stereotypes associated with being labeled a celebrity.

“All my life, everyone probably gets stereotyped, but us celebrities, we get stereotyped because most of these celebrities are out of their mind. I don’t do that. I’m a regular person that listened, followed his dreams, and made it. I came from nothing,” O’Neal explained. “But,\ just because I made it doesn’t mean I’m bigger than you, smarter than you—just because I have more money doesn’t mean I’m better than you. I’ve never been that way and I never will be that way. So I don’t want to be in that category of people.”

We’re not sure how that will work as Shaq still has endorsement obligations. On Saturday, O’Neal took to Twitter to talk about his partnership with Kellogg’s.

My new cereal is helping kids play sports with #MissionTiger! Thanks @GMA for talking with me about my dream of being on a box of @Frosted_Flakes: https://t.co/nNsmDU5PYp #FrostedFlakesPartner pic.twitter.com/pVL1TCGGxG

Earlier this year, Kellogg’s announced that O’Neal teamed up with the cereal company back in 2020 to surprise middle schoolers in Philadelphia with a Mission Tiger donation to assist in helping build an on-campus sports court. The cereal giant and Shaq plan to help 1 million middle school kids get better access to sports by the end of this calendar year.