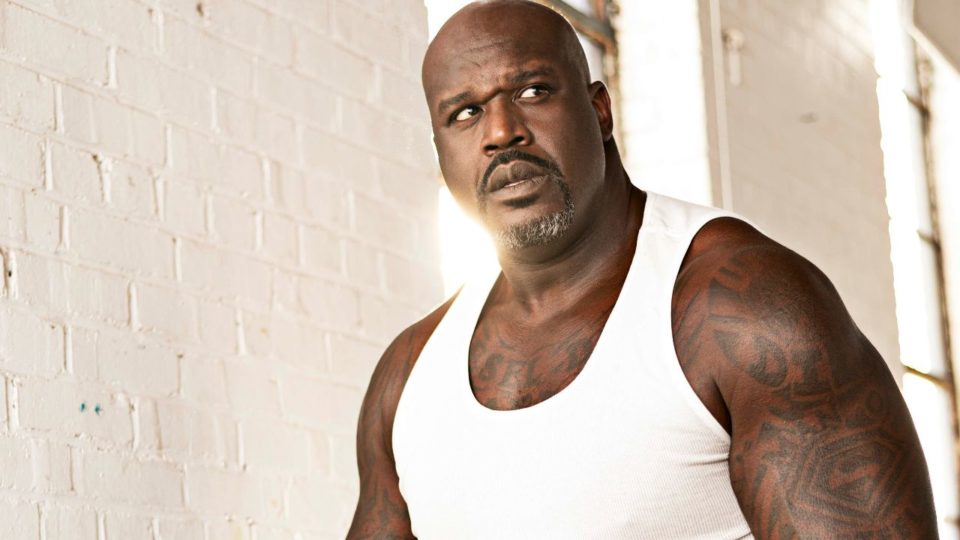 When it comes to some celebrity couples, after they break up, there’s a chance that one or both parties would air dirty laundry allowing for gripes to become fodder for gossip columnists and blogs. Not all celebrities sign up for that plan and NBA Hall of Famer Shaquille O’Neal counts himself as one of those people who keeps a tight lip when it comes to family matters.

In a recent episode of O’Neal’s The Big Podcast with Shaq (The Big Wig episode), the TNT sportscaster shared that he would never air his dirty laundry concerning his ex-wife, reality TV personality, and executive Shaunie O’Neal, and ex-girlfriend, Arnetta Yardbourgh.

With the recent ‘troubles’ brewing with Kanye West amid his pending divorce from Kim Kardashian, especially after the recent release of a single that Ye appears on, he has shared some of their business in the song Eazy. O’Neal was asked how he would handle a similar situation as he co-parents with his exes and if he’d take a similar route that Ye and others have taken by disclosing matters that many believe should remain private.

He responded by saying, “It’s not about having issues. It’s just, I run my life on the PPL principles. You protect, you provide, and you love. Even if we’re fighting I’m not going to embarrass her amongst the world. Even if we’re in an argument, no. Hell no.”

And as it pertains to Ye’s issues and how he goes to his social media account to let the world know, Shaq says:

“That’s what happens when you put all your business on social media. So I don’t want to hear it now. Don’t try and clean it up now because you started it. When you give your information to a million people, you gon’ have a million different meta babies come out on what they thought. So I don’t want to hear ‘It’s a narrative.’ That’s the narrative that you’re putting out.

“If you got problems, keep your problems where they’re at. I don’t want to hear that and I don’t feel sorry for all these people getting on social media.”