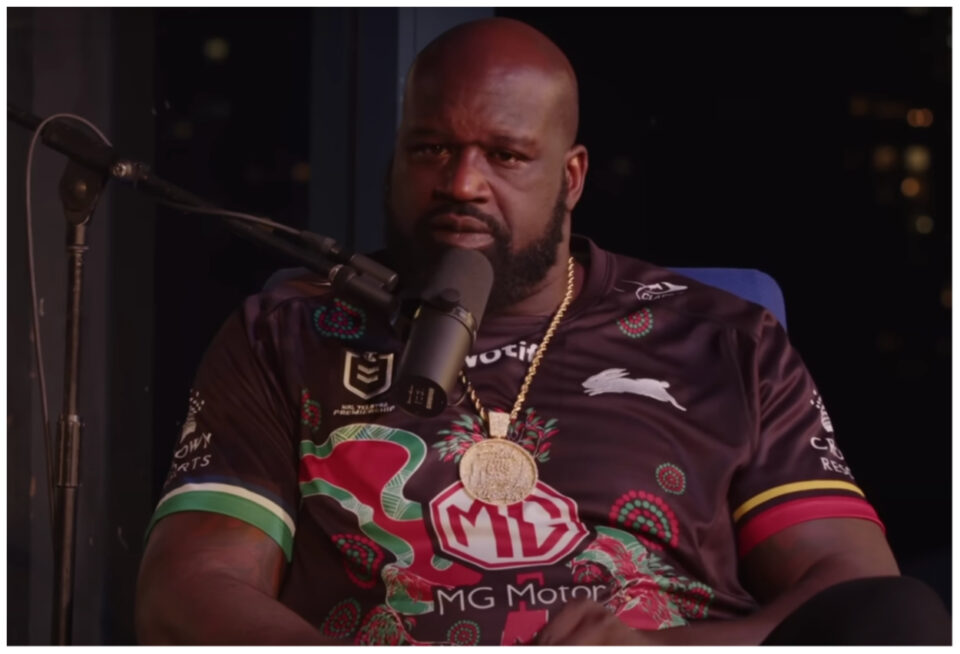 (Screenshot: The Be Better Off Show/YouTube)

Former NBA star Shaquille O’Neal shared why he paid for several of his friends to earn their master’s degrees during an appearance on the Be Better Off Show.

The basketball champion and serial entrepreneur spoke about his principles for building wealth as well as about the power of education during the program on Sept. 5.

O’Neal said that once during a business meeting, the people he was meeting with greeted him but immediately began talking with the G.O.A.T.‘s accounts and lawyers because they didn’t think that he understood the language of business.

The meeting prompted him to get his master’s degree at the University of Phoenix, which is mostly an online college, but he wanted to learn in person. After the school told him that in-person classes were only for classes with 15 or more students, he decided to pay for 15 of his friends to join the class and earn their master’s degrees also.

“I noticed that every time I’d go to a business meeting that the guys who we’re doing deals with would be like, ‘Hello Shaq, how are you doing?’ And then they would turn away and look at my lawyers and my accountants and all those guys,” he said. “So, I said, ‘Oh, you guys don’t think I’m in charge. You guys don’t think I understand the lingo. So I went and got my master’s from the University of Phoenix.”

“The University of Phoenix is an online program mostly,” he continued. “But I went to the head officials and said, ‘I don’t want to do it online. I want somebody to teach me in a class. And they came back and said, ‘Unfortunately, we can’t set up a classroom for one guy. You need 15 people. So, I paid for 15 of my friends to get their master’s.”

O’Neal has made excellent use of his degree and reportedly has a net worth of $400 million. The 50-year-old currently owns several Big Chicken restaurants in Las Vegas. The franchise currently has 10 locations in Las Vegas and has expanded to several states including California, New York and Ohio. O’Neal has also bought and sold more than 150 car washes as well as bought into several other franchises including Papa John’s, Krispy Kreme and Auntie Anne’s Pretzels.