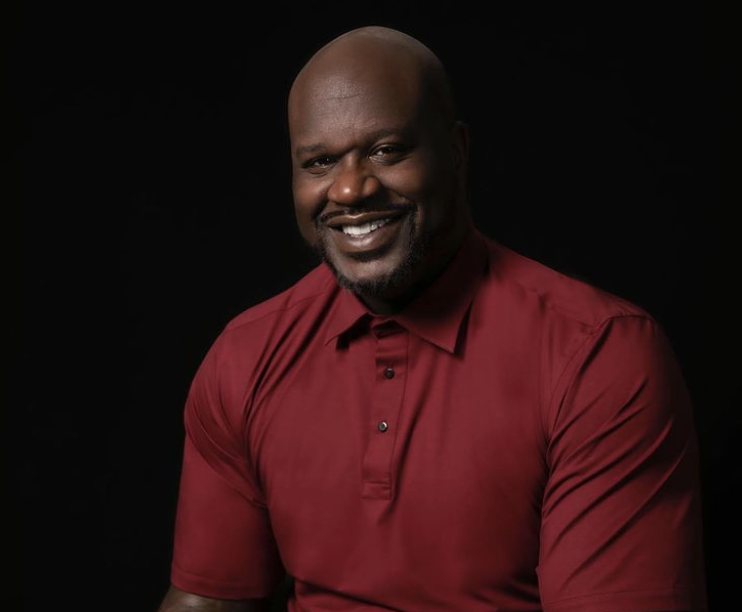 NBA Hall of Famer Shaquille O’Neal got sonned on a popular dating app when he tried to make a love connection.

On Thursday, the former baller appeared on Jimmy Kimmel Live and shared the hilarious tale. O’Neal, 49, revealed that he had a brief stint on Tinder. He told the audience that he swiped right, but the woman didn’t believe that the person behind the account was actually O’Neal.

“So I had to delete my account. She was hot, too. I was like ‘I’m five minutes [away]. Please just meet me at Starbucks.’ No! Stranger danger, stranger danger. No!”

O’Neal, whose net worth is $400 million, also took his appearance on Jimmy Kimmel Live to confirm answers regarding his desire to date a woman that’s his namesake and being proposed to be middle eastern royalty.

Since O’Neal’s retirement from basketball, the baller-turned mogul is the owner of more than 100 car washes, 40 24-hour health clubs, Auntie Anne’s Pretzels and is a successful sportscaster.

“My real business is I own 50 brands,” he explained. “So, when I was retiring, I’m looking around, I’m like ‘How does Michael Jackson and all these guys live forever?’ So, one of the chapters in the book, joint venture-ship. So, I called the three companies [seemingly Authentic brand group, Simon property group, and Brookfield property partners] that helped people live forever, and they bought my brand for a lot of money. So, I took half that money, put it back in the company, now I’m the number two guy in the company.”