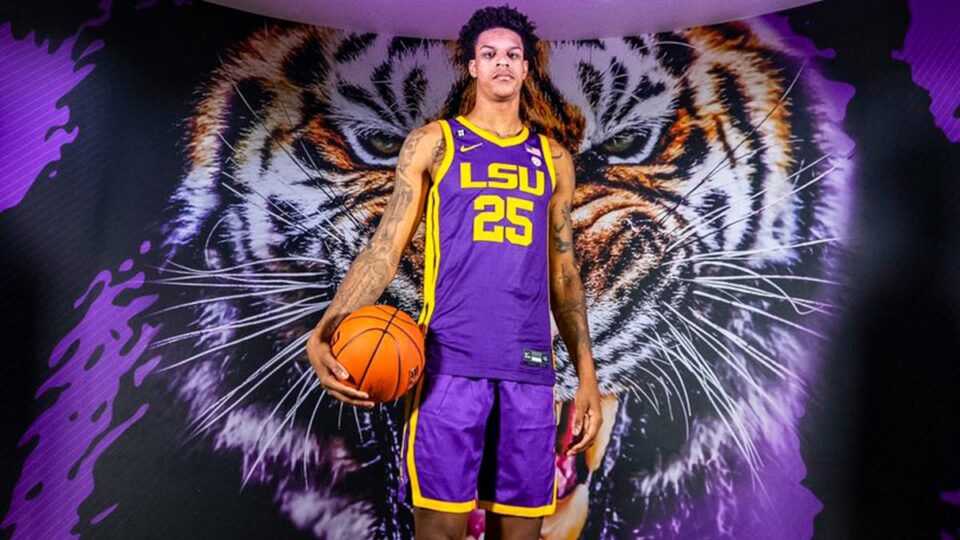 Connecting with some college fellows, Shareef O’Neal has joined others selected to Linktree’s inaugural NIL class.

The son of NBA Hall of Famer and mega entrepreneur Shaquille O’Neal, Shareef is a forward on Louisiana State University’s basketball team, where his famous father also played college ball.

Shareef aligns with four other star athletes, MSN reported. They include Alana Walker, a volleyball player at the University of Virginia; Margzetta Frazier, a gymnast at UCLA and World Cup series silver medalist; Masai Russell, a track-and-field athlete and Second Team All-American; and Grant Horvat, a Palm Beach Atlantic golfer and All-American scholar.

As Linktree partners, the five athletes will create and share content that showcases who they are on and off the court, according to the popular online platform. They will use Linktree to connect their audiences to their content, brand deals, causes, playlists, communities, and NIL (name, image, and likeness) ventures.

“I see NFTs as an innovative medium to bring fans along my life’s journey—to join me and my family through our own successes and struggles and bring awareness to causes that are important to me,” he said,  according to Forbes.

“We want to reward everyone who secures my first NFTs that will reflect those things I am most passionate about—basketball, music, and giving back. We have a lot of surprises in store, including winning signed memorabilia, free airdrops, and access to some cool experiences with me and my family.”

If Shareef follows in his father’s footsteps, he most likely will accomplish a lot. Shaquille O’Neal has a net worth of $400 million. Since retiring from basketball, the baller-turned-mogul owns over 100 car washes, 40 24-hour health clubs, Auntie Anne’s Pretzels, and is a successful sportscaster, per BLACK ENTERPRISE.

In an interview, MSN reported Shaq said that he makes his children work hard for their money.

“My kids are older now. They kinda upset with me. Not really upset, but they don’t understand,” he said to The New York Post. “I tell them all the time. We ain’t rich. I’m rich.”